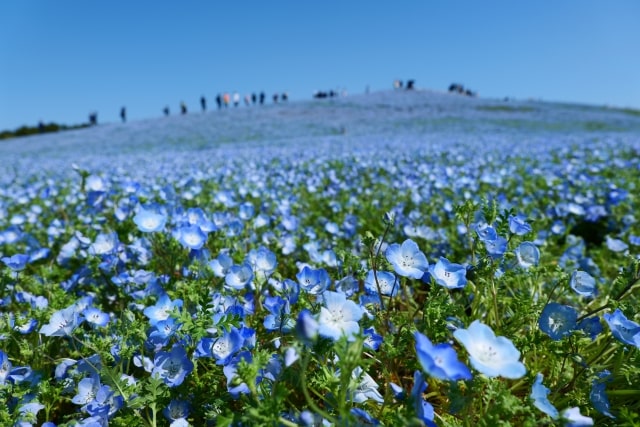 Ibaraki Prefecture is located to the north of Tokyo, around 1 hour away by train. Ibaraki is known locally for always being the “least attractive prefecture” in an annual survey, but it is actually full of hidden charms, from its food to its nature and sightseeing spots.

In this article, we’ll introduce the charms of Ibaraki that you can enjoy in every season. 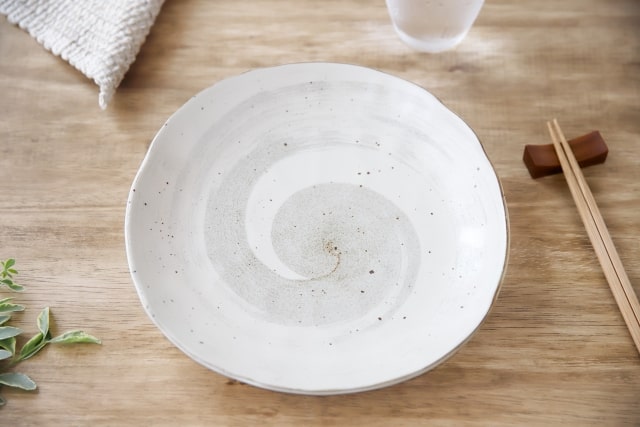 The Food of Ibaraki

Ibaraki Prefecture has plenty of delicious food. Here we introduce some Ibaraki specialties that you should definitely try.

Natto is without doubt the most famous food of Ibaraki. The natto capital of Japan is Mito, the largest city in Ibaraki. It is said that natto was first made in 1083, when Minamoto no Yoshiie, a samurai general, was staying at a residence in Mito. Leftovers of boiled soybeans prepared as horse feed were wrapped in straw, but the beans fermented naturally and became natto. After Mito Station opened in 1889, farmers started to sell natto in front of the station, which led to Mito City becoming famous for natto.

Compared to other famous wagyu brands with high marbling, Hitachi Beef is known for having a leaner but delicious meat. The beef is taken from Japanese black cattle raised only by designated farms in Ibaraki. However, not all meat from these cattle can be labeled as Hitachi Beef. Only meat that has been graded as A4 or B4 and higher are sold as Hitachi Beef.

One of Ibaraki’s most famous winter delicacies is a fish called anko. In Japan, there is saying that goes “Fugu (pufferfish) in the west, Anko in the east”. Anko has a white flesh with firm skin and fins. It is known for having few calories, but its most prized part is its richly-flavored liver called “ankimo”. Anko is in season from November to March, and is often cooked as a hotpot dish called “anko nabe”. It is sometimes prepared using a traditional hang-and-cut method called “tsurushi-giri”.

Ibaraki is the largest producer of melons in Japan by prefecture. There are several varieties of melon produced in Ibaraki, but the most famous one is “Ibaraking”, which was developed over a period of 10 years, using over 400 different combinations of crossbreeding. Ibaraking is larger than most melons, and has a fine, juicy flesh with a strong aroma and a refreshing sweetness. During the early summer, some fruit farms in Ibaraki offer melon-picking activities.

Ibaraki is one of the largest producers of soba (buckwheat) in Japan. Soba grows well in regions where the soil has good drainage, and temperature differences between day and night are high. One of the most famous brands of soba in Ibaraki is “Hitachi Aki Soba”. This soba plant produces large, evenly-sized seeds, and gives noodles with a rich flavor, aroma, and color. During the autumn and early winter, many parts of Ibaraki hold their own “soba festival” where you can enjoy the local soba.

Hitachino Nest Beer is a craft beer brand known for its red owl logo. It is produced and sold by the Kiuchi Brewery located in Naka City, Ibaraki Prefecture. Hitachino Nest Beer has won several awards and has gained a following overseas. They have various types and flavors of beer, and beer lovers should definitely give them a try. 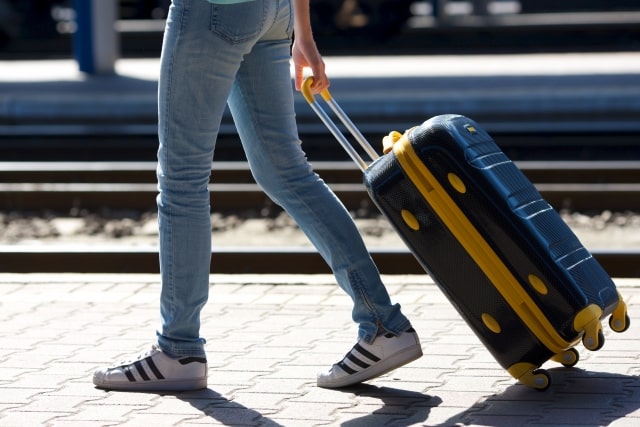 The following are some recommended sightseeing spots in Ibaraki Prefecture.

The Ushiku Daibutsu is a 120-meter tall statue of Buddha located in Ushiku City, Ibaraki Prefecture. It is the third tallest standing statue, and the tallest standing bronze statue in the world. This statue is so large that it can theoretically hold the famous Great Buddha of Nara in its palm. Visitors can go inside the statue and enjoy the view from a window on its chest. Every year in mid-August, a festival is held at the site, and visitors can watch a magnificent fireworks show right next to the statue.

The Hitachi Seaside Park is one of Ibaraki’s most popular sightseeing spots. This vast park blooms with various colorful flowers from spring to autumn. Some of its most famous attractions include the blue nemophila fields in spring, and the red kochia bushes in autumn. Visitors can rent a bicycle to go around the park. There are bikes for adults and for children, electric bikes, and even tandem bikes available.

Kairakuen is known as one of the Three Famous Gardens of Japan. Every year in spring, the garden’s 3,000 plum trees bloom with beautiful flowers, attracting countless visitors. A plum blossom festival is held at the garden every year from late February to mid-March. In March, the trees are lighted up at night, and visitors can also enjoy tasting umeshu (plum wine). Besides plum flowers, the garden is also famous for its cherry blossoms, rhododendrons, bamboo forests, and maple trees. 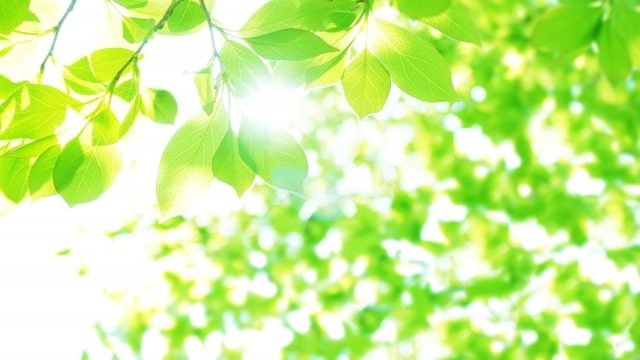 The following are some recommended nature spots in Ibaraki Prefecture.

Fukuroda Falls is one of the Three Great Waterfalls of Japan. It is sometimes called “Four Times Falls” because it has four tiers, and because one must visit at least once in every season to truly enjoy its beauty. In spring and summer, you can enjoy the refreshing splash of water from the falls up close. In winter, the waterfall freezes, creating a fascinating sight. There are several hot springs near the waterfalls, perfect for a relaxing bath after a day of sightseeing.

The Oarai Coast is a beach that offers plenty of activities, from swimming to marine sports and shellfish gathering. Some of the shellfish you can gather include hamaguri clams and hokkigai surf clams. But its most famous attraction is the Kamiiso Torii Gate situated on a rock stretching into the ocean. Many locals come here on New Year’s Day to see the first sunrise of the year.

Oiwa Shrine is said to be one of the most sacred shrines in Japan. It made headlines when a Japanese astronaut saw a bright light emanating from Japan while in space, and it turned out to be from the location of the shrine. Oiwa Shrine attracts both local and foreign tourists. Hitachi Station, the nearest train station to the shrine, is also famous for its beautiful glass walls that offer great views of the ocean. It is definitely a must-visit together with Oiwa Shrine when you’re in the area.

In this article, we featured some of the charms of Ibaraki Prefecture. Ibaraki is located just around one hour away by train from Tokyo, and offers plenty to enjoy in terms of food, sightseeing, and nature whatever the season. There are plenty of other hidden attractions in Ibaraki, so why not pay a visit and discover it for yourself?