Rules for Renting Japanese Apartments: Use of Communal Spaces

Rules for Renting Japanese Apartments: Use of Communal Spaces 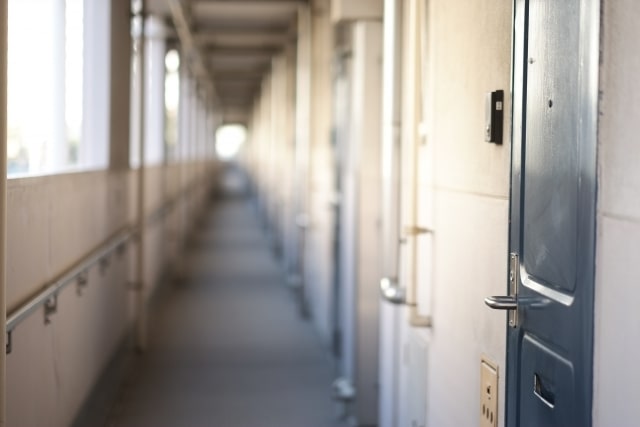 Most rental properties in Japan are apartments or “mansions” that consist of multiple units in one building. This is especially true in major cities where land is scarce, and residential areas are often clustered together. In such apartments, a different resident occupies each unit, and multiple residents often use the same areas such as the entrance hall, corridors, stairs, and elevators. These areas are called “communal spaces”.

In Japan, there are many rules regarding the proper use of communal spaces. Breaking these often unspoken rules may lead to problems with neighboring residents, and in the worst case, it may even cause you to be evicted. So if you’re going to live in a Japanese apartment, it is important to understand the rules for communal spaces.

A general rule to keep in mind regarding the use of communal spaces is to ensure that all residents can live together comfortably. This generally means that you should keep communal spaces clean and tidy, and be considerate of others who use the same space. The following are some specific guidelines for several different communal spaces. 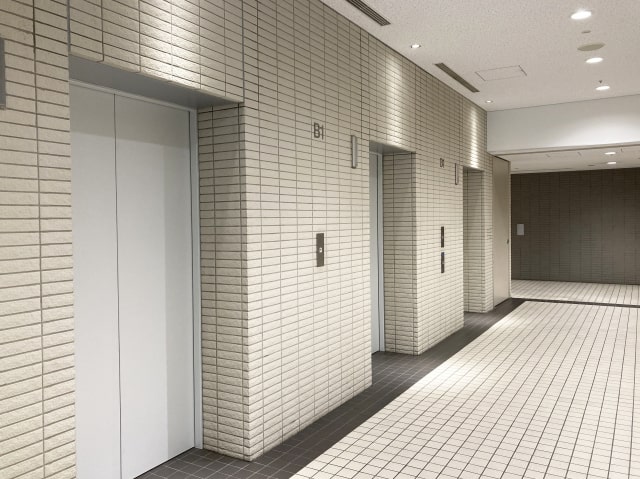 Some of the most important communal spaces in Japanese apartments are the entrance hall and corridors. The following are some guidelines for the use of these spaces.

・Do not leave any personal belongings

Specific examples of things you shouldn’t do include putting a personal garbage bin to get rid of flyers in your mailbox, or temporarily leaving your oversized garbage in the entrance hall. For oversized garbage, if putting it in a communal space temporarily is unavoidable, you should get permission from the landlord or managing company, explaining why and how long you need to put it there.

One thing you should remember is that the corridors in front of your unit are also communal spaces, so you should not leave any personal belongings even in the corridor space right next to your door. Doing so may obstruct safe passage along the corridor, which is especially important during emergencies such as fires or blackouts.

・Do not throw or leave garbage

Your garbage is considered to be part of your personal belongings, so you should not leave garbage in the entrance hall and corridors. Leaving garbage can obstruct safe passage, and may also cause unwanted dirt or odors. You should also take out your garbage to the apartment’s garbage collection point only on the designated day of collection. If you want to prepare your filled garbage bags prior to collection, you should keep them inside your own unit. Of course, since it is a rental property, you should also not let your garbage pile up inside your unit, as this may cause dirt, odors, or even pest infestations. Odors and pests can lead to trouble with your neighbors, so it is a good idea to keep your own unit clean at all times.

Some apartments have communal delivery boxes where couriers can leave packages in case the intended recipient is not home. This is very convenient, but it can also lead to trouble if not used properly. You should always take out your packages from the delivery box as soon as possible to leave room for the packages of other residents. You wouldn’t want your own packages to be taken back by the courier because the apartment’s delivery box is full. 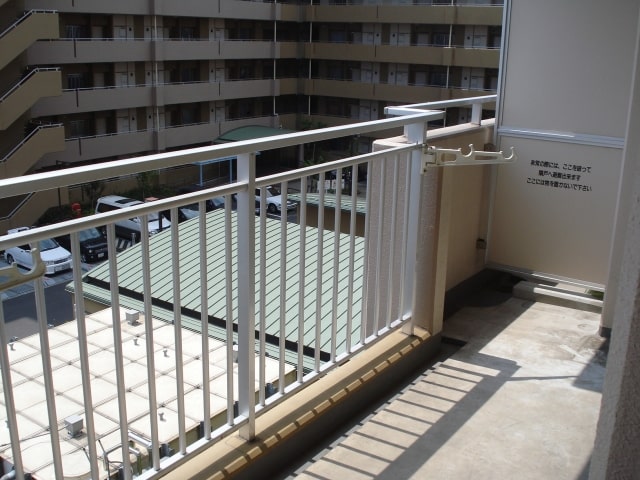 Balconies in Japanese apartments are considered to be communal spaces, not private areas. This is something that even some Japanese people are not aware of. While other residents would probably never enter your balcony, it is considered a communal space because they can be used as escape routes during disasters and emergencies. Some units even have balconies that are equipped with actual fire escape ladders.

・Do not leave any personal belongings

Since the balcony can be used as an emergency escape route, you should not leave any personal belongings that will obstruct safe passage. Some apartments have connected balconies that are separated by a breakable partition wall between each unit. Leaving personal belongings in the balcony may prevent neighbors from breaking down the partition in case they need to evacuate.

・Do not use it for barbecues or parties

In some countries, doing barbecues or parties in the balcony of your rental apartment is allowed, but this is a no-no in Japan. Doing so can cause smoke or noise to reach neighboring units, and may lead to trouble with your neighbors. Smoke can also enter neighboring units through air ducts, or cause unwanted odors in case your neighbors are hanging laundry outside.

・Do not go onto the rooftop

Some Japanese apartments have accessible rooftops, but going there is often not allowed. Of course, making noise or doing parties on the rooftop is out of the question. In case you really need to go to the rooftop for some reason, you should consult with the landlord or managing company first.

・Do not smoke cigarettes in communal spaces

This was covered in another article, but smoking in communal spaces is generally not allowed. This includes the corridors, the stairs, and even your balcony. If you want to smoke, you should smoke outdoors away from public places, or in a smoking area somewhere in your neighborhood.

In this article, we explained about the use of communal spaces in Japanese apartments. The key is to remember the general rule of ensuring that all residents can live together comfortably. In summary, you should avoid leaving personal belongings in communal spaces, try to keep them clean and tidy, and avoid making noise or odors. Keeping this in mind can make your tenant life in Japan more comfortable.