About the Key Money for Renting an Apartment in Japan

About the Key Money for Renting an Apartment in Japan 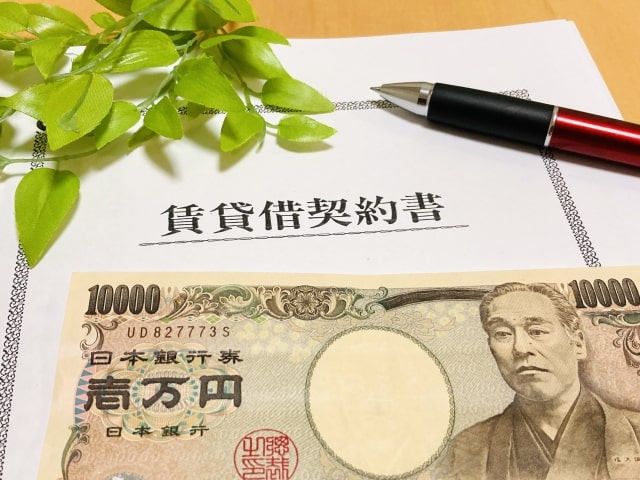 One of the initial fees involved when renting an apartment in Japan is the key money, known in Japanese as “reikin”. Payment of key money is said to be peculiar to Japan, though there are similar practices in a few other countries.

So what’s the deal with key money? In this article, we’ll take an in depth look into key money.

What is Key Money?

The literal translation of the Japanese word “reikin” is “gratitude money”. As the name implies, key money is essentially a thank-you gift to the landlord for allowing you to rent the property. It is said that the practice of paying key money in Japan began many decades ago, during a time when rental housing was in short supply. It has since been preserved as a tradition which has persisted even in this age of surplus housing.

Key money is typically equivalent to 1 to 2 months worth of rent. Since key money is considered a gift, it is non-refundable and cannot be used to offset the cost of cleaning and repairs after moving out.

What is the Security Deposit?

Another initial fee involved when renting an apartment in Japan is the security deposit or “shikikin”. This money is used to cover cleaning, repairs, and any unpaid rent when you move out. The balance is then returned to you. Note that the cost of cleaning and repairs can vary widely depending on the condition of the room at the time of moving out.

Like key money, the security deposit is also typically equivalent to 1 to 2 months worth of rent. 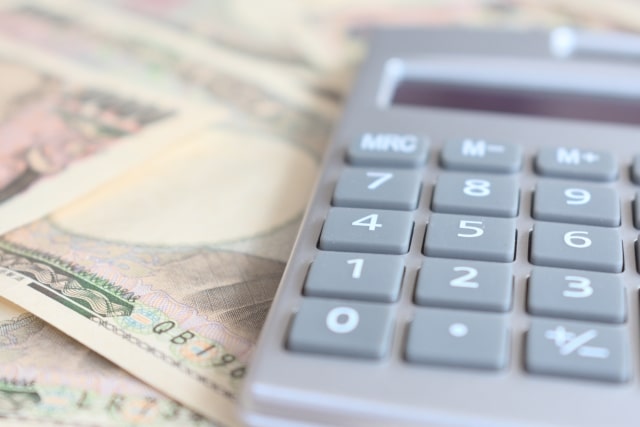 Note that in cases where the property is damaged beyond normal wear-and-tear, or there are large personal belongings left in the room, the restoration costs can go beyond the amount of the security deposit, and you will be required to pay an additional fee after moving out.

Pros and Cons of No-Key-Money Apartments

In recent years, the number of properties that do not require payment of key money has been increasing. This is especially true for areas farther away from central Tokyo. But most Tokyo apartments in popular areas and newly-built properties still require key money.

The same principle applies in terms of the moving-in period. In Japan, the off-season for rental housing occurs in the summer months, when there are not a lot of people moving in and out. In order to make their properties more attractive, some owners decide to temporarily waive the key money. In contrast, during the peak moving period from December to March, most privately-owned properties will require the payment of key money.

Key money is a practice and tradition peculiar to the Japanese rental housing market. But its requirement can vary depending on the location and condition of the property as well as the season. It is a good idea to confirm the details of the key money with the real estate agency when renting an apartment in Japan.

Click here to consult with a real estate agent