The Minimum Wage in Tokyo

The Minimum Wage in Tokyo 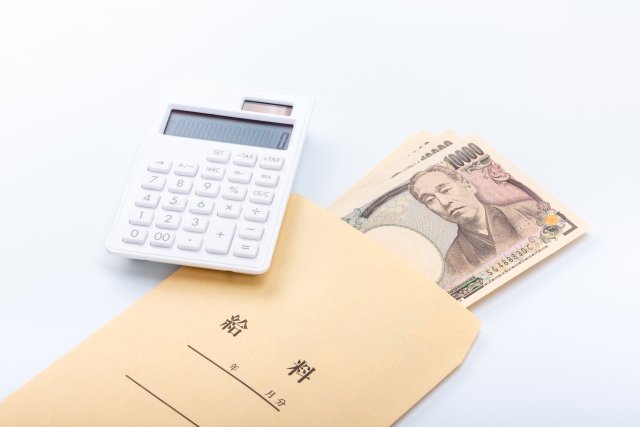 How much is the minimum wage in Tokyo?

Japanese labor laws, including the Minimum Wage Act, apply to all laborers in Japan, including foreign workers. However, there are some dubious companies and employers who often exploit foreign workers, so you should be always be wary. Even participants of the infamous Technical Intern Training Program are covered by the minimum wage as long as they perform labor.

In order to avoid such exploitation, it is important to know the minimum wage that applies to you, and how to calculate your wage as an hourly wage to check if it meets the minimum.

Progression of the Minimum Wage in Tokyo

Since 2002, Tokyo has continuously had the highest minimum wage among all the prefectures in Japan. The Tokyo minimum wage has increased every year since 2004. In the 16-year period from 2004 to 2019, it increased by a total of 305 yen, an average of 19 yen annually. This rate of increase is also the highest in the country. For comparison, the minimum wage in Okinawa Prefecture (the lowest in Japan) increased by just 186 yen from 2002 to 2019.

In the 3-year period from 2008 to 2010, the Tokyo minimum wage increased by a remarkable 82 yen. This was a result of the “Roundtable Council for Promoting Strategies for Economic Growth” held in June 2008, where agreements were made regarding the basic policies of improving SME productivity and raising the minimum wage from the medium to the long-term. In the past 4 years, the Tokyo minimum wage increased by an average of 25 yen per year, and this trend is likely to continue for the next few years. 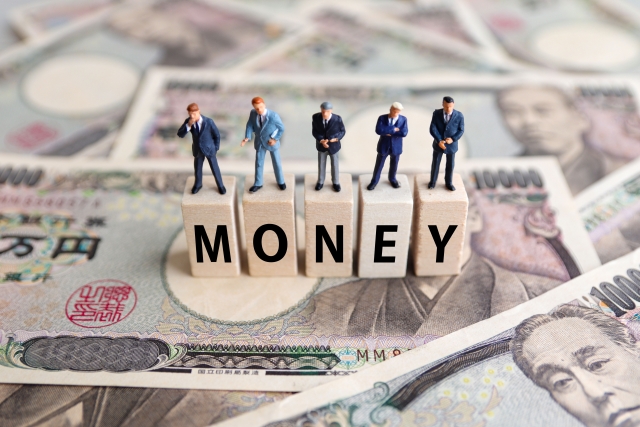 The Tokyo Minimum Wage Compared to Other Prefectures

As mentioned earlier, Tokyo has continuously had the highest minimum wage and the highest rate of increase among all the prefectures in Japan since 2002, a testament to Tokyo’s role as the economic center of the country.

Many prefectures, including those with major cities such as Miyagi and Fukuoka, have a minimum wage in the 800 yen range, which is a difference of up to 200 yen per hour compared to Tokyo.

One of the effects of the COVID-19 pandemic in Japan has been the increase in teleworking, which has also led to many companies moving their offices from big cities to regional areas. This may eventually help decentralize the country’s economic activity and lead to higher minimum wages in other prefectures. 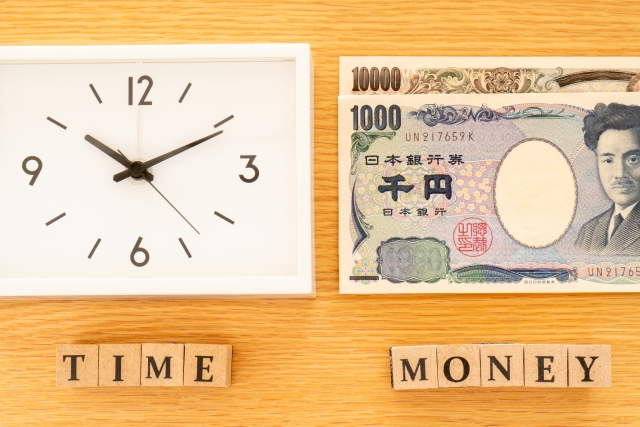 How to check if your salary meets the minimum wage

If you are working in Japan, it is important to know the minimum wage that applies to you and how much pay you are receiving exactly. This is especially important for foreigners, as there are many dishonest employers out there who pay foreign workers below the minimum wage.

The minimum wage is given as an hourly wage, but most workers are paid monthly. In order to check if you are receiving at least a minimum wage, you need to calculate the minimum wage as a monthly wage.

The following shows how you can calculate the minimum wage as a monthly wage.

Example: If you work in Tokyo 8 hours per day, and you have 100 non-working days in a year:

To check if you are receiving at least a minimum wage, subtract all the allowances and extras (commuting allowance, overtime pay, etc.) from your monthly salary then compare the value with the minimum monthly wage that you calculated.

To calculate a daily wage as an hourly wage, just divide it by the number of working hours per day.

You can then compare your hourly wage with the minimum wage that applies to you.

Check the minimum wage in your prefecture, then calculate if the salary you are receiving is equal to or above that minimum wage. If you think you are being paid below the minimum wage, you should contact your nearest Labor Bureau or Labor Standards Inspection Office. If you are not confident in your Japanese language skills, check if your Labor Bureau has a Foreign Workers Consultation Service, or contact the Telephone Consultation Service for Foreign Workers.