How to Read a Japanese Address

How to Read a Japanese Address 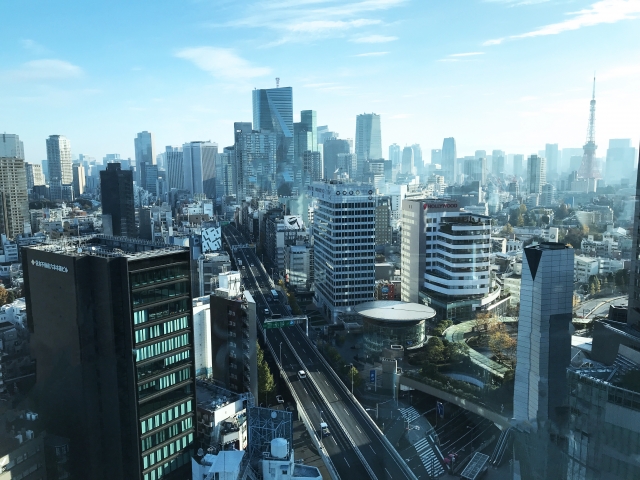 Foreign residents in Japan are required to have a residence card that indicates their address. However, Japanese addresses can be difficult to read for foreigners, especially since there are no street names (except in some cases like Kyoto and Sapporo). In this article, we explain how to read Japanese addresses.

・What is an address?

An address is a collection of information that gives the location of a building or the residence of a person. For example, the address of the Tokyo Metropolitan Government Building is as follows:

The same address written in its romanized form is as follows:

An address is a very important piece of information that is usually written on personal identification cards, including the residence cards of foreign residents. You need to be able to write down your address in many situations in Japan, such as when filling out application forms.

・Parts of a Japanese address

Let’s break down a typical Japanese address and explain its different parts.

The first part of a Japanese address is the postal code. It is indicated by the symbol “〒” followed by a 7-digit number written as three digits hyphen four digits (e.g. 〒123-4567).

区 “Ku” refers to wards which is a designation given to subsections of cities with sufficiently large populations (known as Designated Cities). The Tokyo metropolitan area is also divided into 23 wards that are known as Special Wards for administrative purposes, but are commonly referred to simply as “wards”.

While it is not crucial to understand the differences between the types of municipalities when reading an address, understanding them can give you an idea of the kind of place the address is in.

A municipality can be divided into subdivisions known as町 “Cho”, 大字 “Oaza”, or 字 “Aza”. In the address of the Tokyo Metropolitan Government Building mentioned above, the subdivision is “Nishi-Shinjuku”.

The next part is the city district丁目 “chome”, block 番地 “banchi”, and number. In the address of the Tokyo Metropolitan Government Building mentioned above, this part is “2-chome 8-1”. If written formally, this part should be written as “N-chome N-banchi N-go,” but this is commonly abbreviated to three numbers (or fewer in some cases) separated by hyphens, e.g. “N-N-N.” This kind of abbreviated address is sufficient when writing addresses for postal items.

It can be abbreviated to the following: 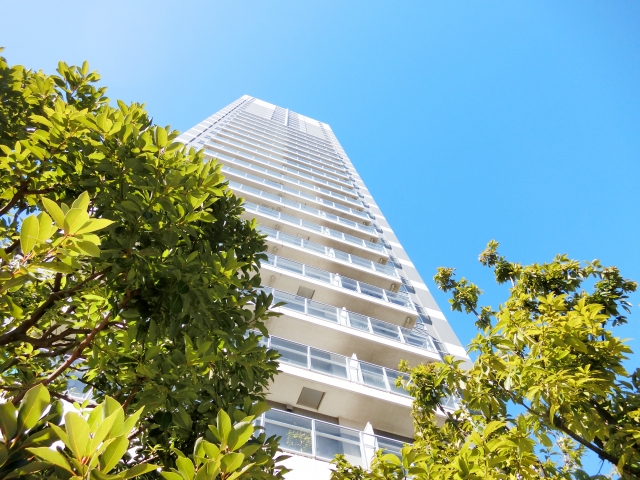 The explanation above applies to typical Japanese addresses, but there are special cases in some areas, such as the following:

Although the official addressing system explained above also applies to Kyoto, most local residents make use of an unofficial system that uses street names. This use of street names probably gives it a bit of familiarity with many foreign residents, but for the most part, it is similar to a typical Japanese address (starting with the postal code up to the block and number).

In this article, we explained how to read a Japanese address, which can be a bit difficult to understand for foreigners new to Japan. However, knowing how to read addresses is an important part of life in Japan. In particular, it is a good idea to remember how to read and write the address of your residence and workplace.