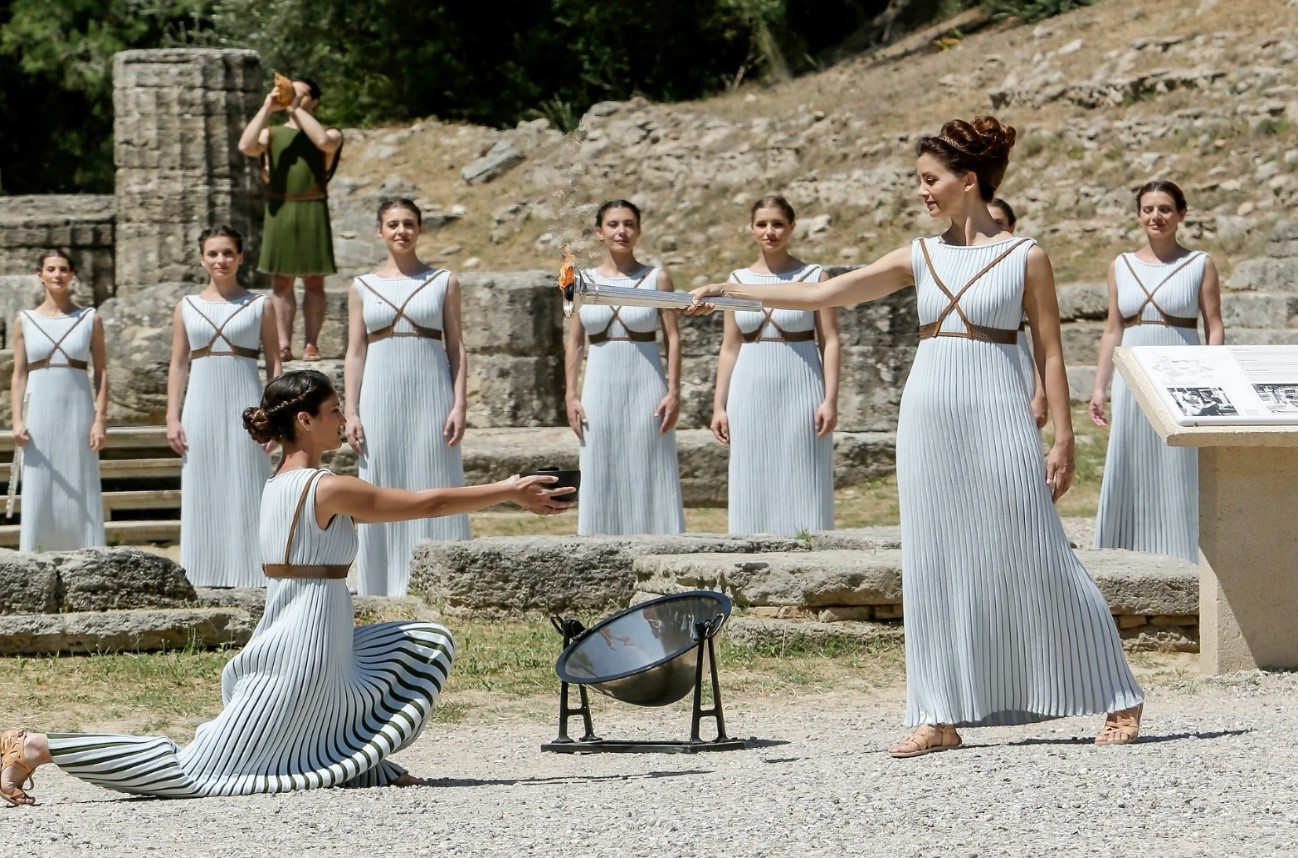 In September 2013, the General Assembly of the International Olympic Committee was held in Buenos Aires, and Tokyo was chosen as the venue for the 2020 Olympics. Six years have passed since then, and the Tokyo Olympics are only one year away.
Preparations for the Olympics are underway, including the ticket lottery and the construction of the Olympic Village. 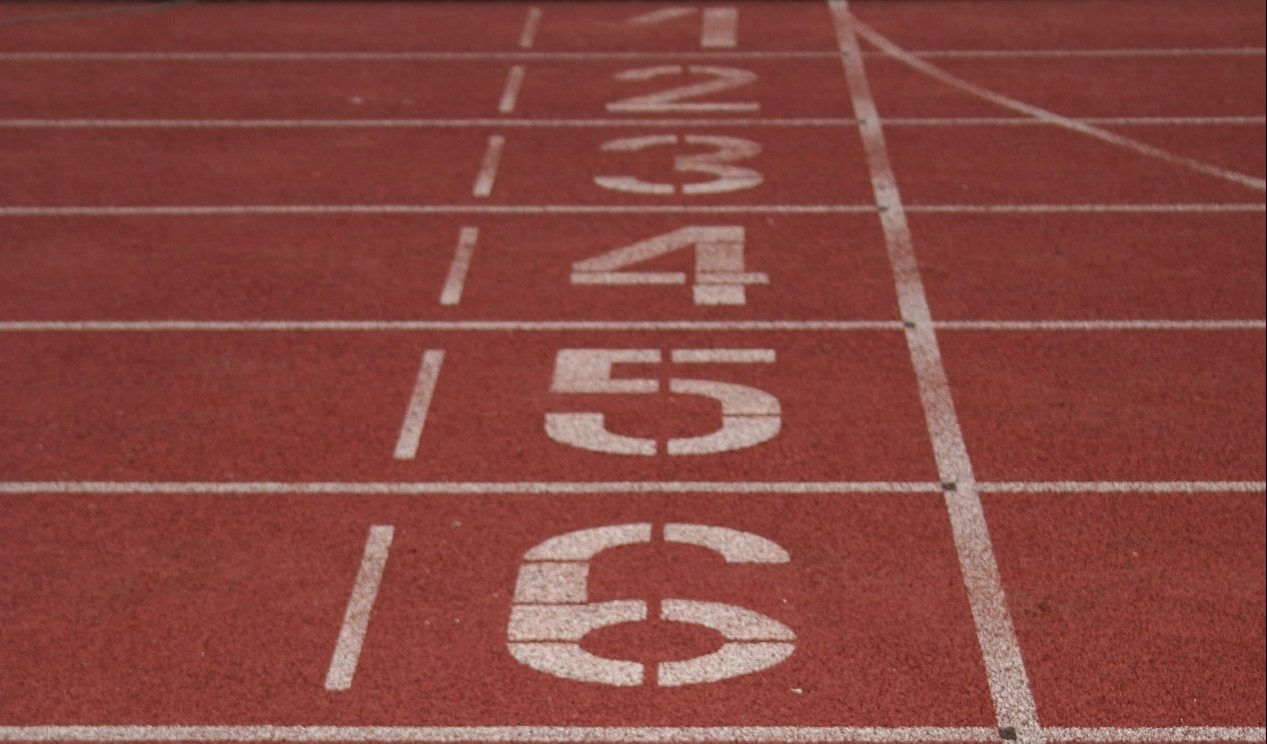 The competition venue is roughly divided into two zones.

“The venue plan for the Tokyo 2020 Games consists of two zones: the Heritage Zone, which inherits the legacy of the 1964 Tokyo Games, and the Tokyo Bay Zone, which symbolizes the future of the city. The two zones that center around the Olympic Village create an image similar to the infinity symbol. The Tokyo 2020 Games represent the passion of top athletes, the potential being passed down to the next generation, and the legacy transmitted through generations, all spreading ad infinitum.” (Reprinted from the Tokyo Olympic and Paralympic Games Organizing Committee website)
The main competition venue is in Tokyo, but there are other competition venues in Yokohama and Chiba, and also in Fukushima, Miyagi, and Sapporo depending on the competition. As you may have already realized, depending on the competition and schedule, you may need to travel some distance, so make sure to check in advance. 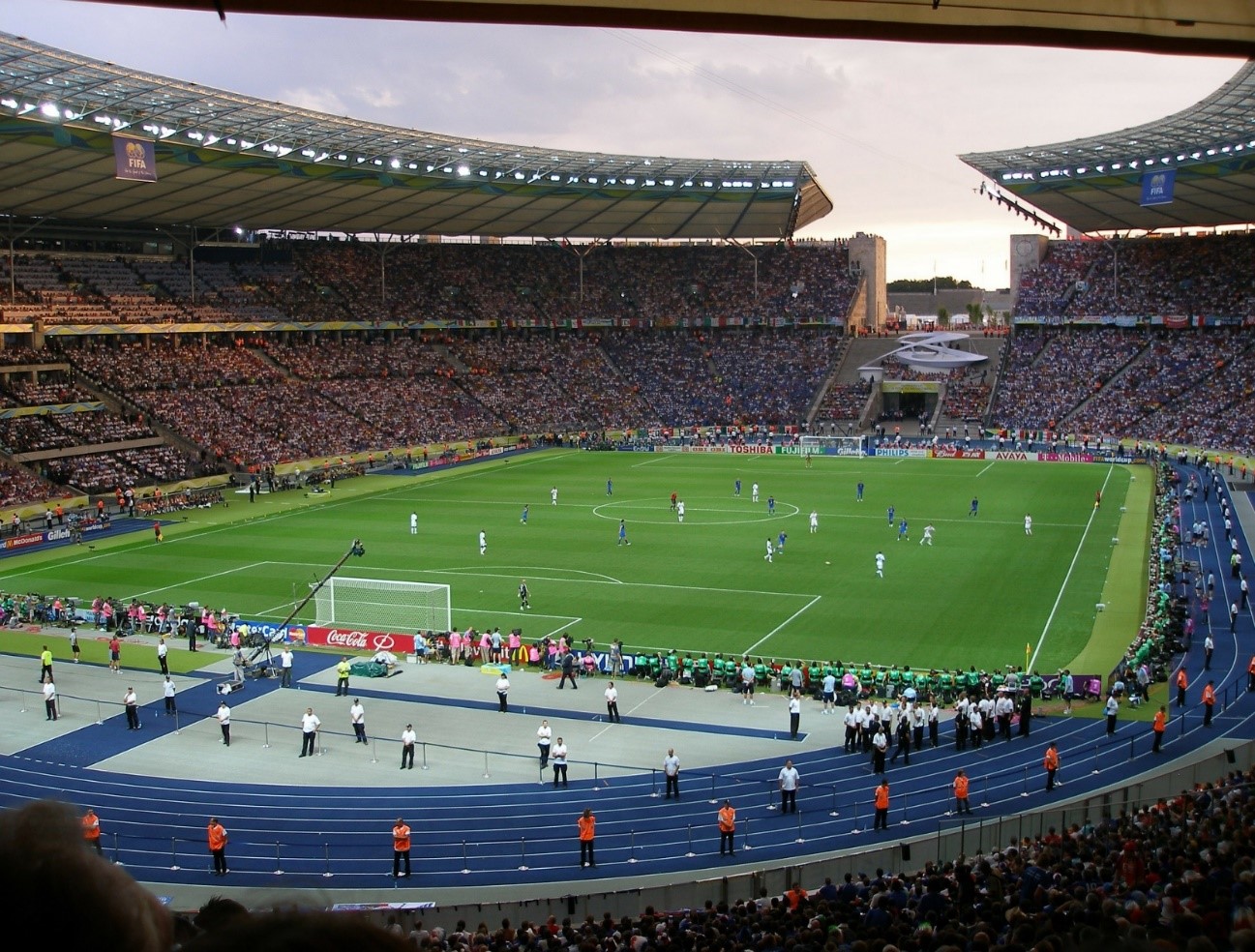 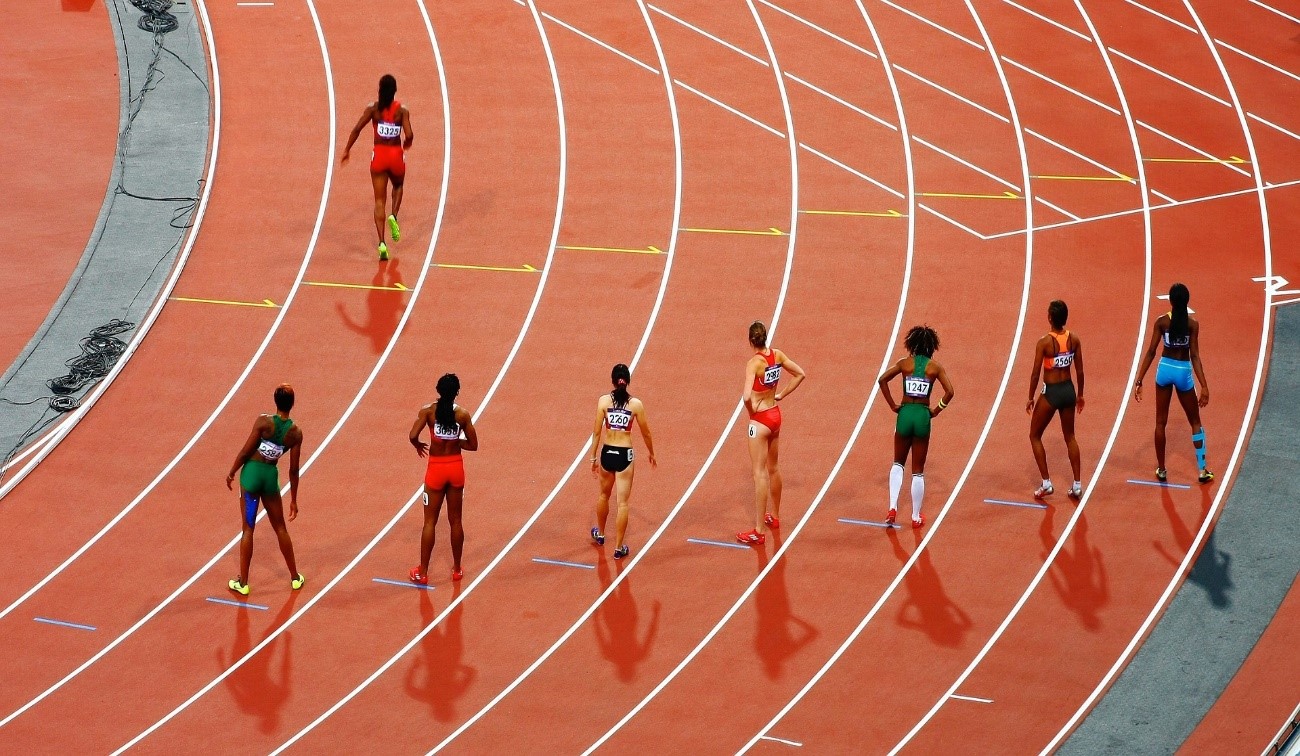 【Message from the author】

I hope you found this article helpful. There are still available lottery tickets for the Olympic Games, but make sure to check where the competitions take place. Depending on the location, I recommend preparing early to secure accommodation.