Any Japanese knows the words “Kan-kon-sou-sai” or ceremonial occasions.

Ceremonial occasions refer to the four important rituals of ancient Japan: coming of age, wedding, funeral, and respect for the ancestors. These days, “kan” is considered a rite of passage and “sai” is mostly a festival. Are these words unique to Japan? I wondered. Upon investigation, I found similar words in China and Korea.

However, the rituals differ from country to country, so let’s take a look at each one. 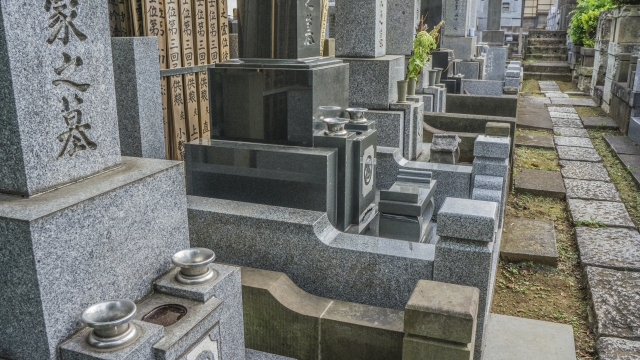 “Sou” refers to funerals. As you may know, funeral rituals vary by country and religion.

There are two types of funerals: cremation and burial, but cremation is the mainstream in Japan. (* Some religious schools prefer burial, but in Japan there are only two places where burial can be done, in Yamanashi and Hokkaido). Japan’s cremation culture is believed to have originated from Buddhism (this is because Buddha was cremated), but there is also a theory suggesting that cremation has been a custom since the Jomon period.
It is common for funerals to take two days, one for the wake and the other for the final service. 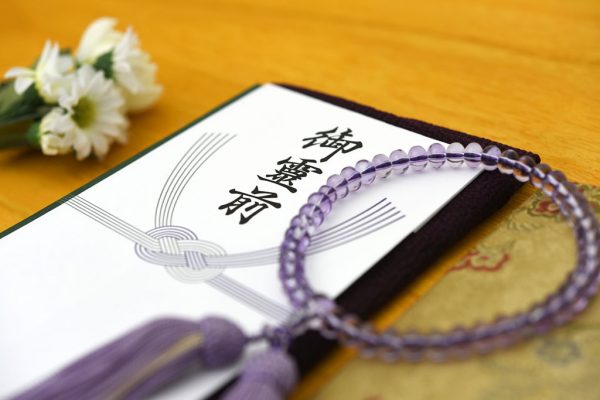 The wake takes place on the first day of the funeral rituals. Family members, relatives, and friends spend the night with the deceased and burn incense and candles. It is a ritual that honors the deceased.
The attendants wear black and usually bring a rosary. Etiquette requires to give an envelope with 3,000 to 10,000 yen as a condolence gift.
The attendants will burn incense, and then have a last meal with the deceased (the meal is prepared by the mourner). The last meal is often sushi, but it can also be the favorite food of the deceased.

The final service and funeral 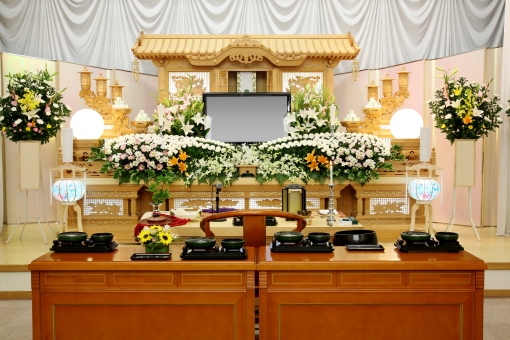 Family members, relatives, friends, acquaintances, neighbors, co-workers and other people related to the deceased attend the ritual of the final service. They commemorate the deceased and ask bid a final farewell before the coffin is carried out. People also put fresh flowers in the coffin, and see it off.
After that, the family and relatives go to the crematorium where the body is cremated. The remains are stored in an urn. The urn with the remains returns home and is buried in a grave after 49 days. Forty-nine days, in Buddhism, or seven weeks after death, is the period of time during which the spirit of the dead wanders between this world and the next. Relatives will hold a memorial service during this time to help the spirit reach Nirvana.

【Message from the author】

In this article, I gave a brief explanation of “Sou” or the funeral ceremony in Japan.

Funerals are different in different cultures, so here are some other ways people bury their dead.
・Sky burial: One of the traditional funeral practices in Tibet and Mongolia, where vultures, considered to be sacred creatures, eat the dead bodies.
・Aerial sepulture… Leave the body in a cave, in a tree or on a pedestal and let it weather naturally.
There are many other examples around the world, so have a look if you are interested.

Next time, I will talk about “Sai” or festivals. I hope you read that article too!