A Brief History of Consumption Tax in Japan

A Brief History of Consumption Tax in Japan 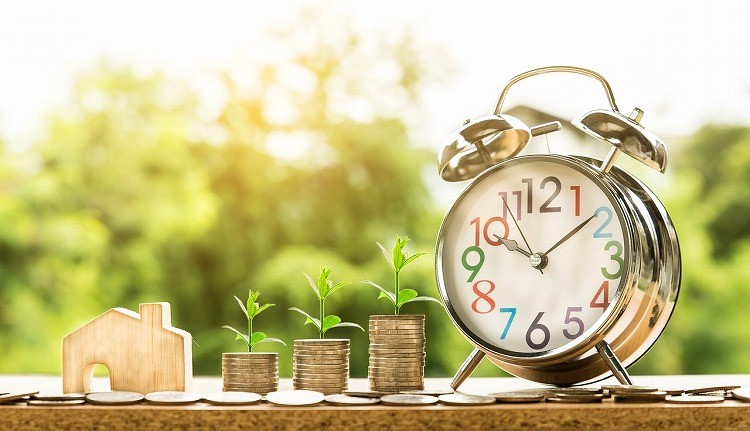 As you may be aware, on 1st October 2019, the consumption tax rate in Japan increased to 10%. In this article, I’d like to give a brief history of consumption tax in Japan, from when it was first introduced, to the times when the rate was raised, something even many Japanese are not familiar with. Before we go into the history, first I’d like to explain a bit about consumption tax. Consumption tax is a tax levied on the purchase of goods and services. While it wasn’t that far back when it was first introduced in Japan, it has become something of a given in today’s society.

A number of reasons have been given for the introduction of consumption tax in Japan. One of them is to help cover the increasing social welfare costs stemming from the rapidly aging society. As you may know, Japan is facing the issue of a declining birthrate and aging population. This means that the working population is getting smaller, which means less government revenue from employment tax and social insurance premiums. To make things worse, the aging population requires even higher medical costs, which is partly covered by social security.

History of Consumption Tax in Japan 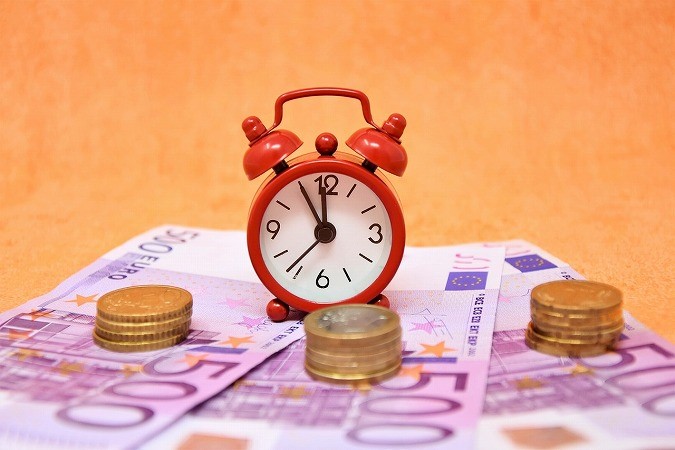 As I mentioned, consumption tax was first introduced in Japan not that long ago. It was introduced at a rate of 3% in 1st April 1989, during the first year of the Heisei era. The consumption tax bill was passed under the administration of Prime Minister Noboru Takeshita.

In April 1997, the consumption tax rate was raised to 5% under the government of Prime Minister Ryutaro Hashimoto.

The Rate Finally Increases to 10% The consumption tax rate was finally increased to 10% on 1st October 2019, but this included a reduced tax rate of 8% for certain types of products to help ease the financial impact on lower income households. The reduced rate applies to food and beverages (with certain exceptions) as well as newspaper subscriptions.

With the revenue gained from this tax hike, the government aims to 1) address the national debt, 2) improve childcare and early education services, and 3) help sustain the social welfare system. Specifically with regards to the second point, daycare services and preschool education will become free. This is a big help for child-raising households, including my own.

In this article, I talked about a brief history of consumption tax, including what years it was increased to a certain rate. After its first introduction, the rate has been increased three times, with the latest one occurring on October 2019. However, the latest increase comes with a reduced tax rate for certain items. It’s a good idea to check the news or public announcements to know what specific products this reduced rate applies to.