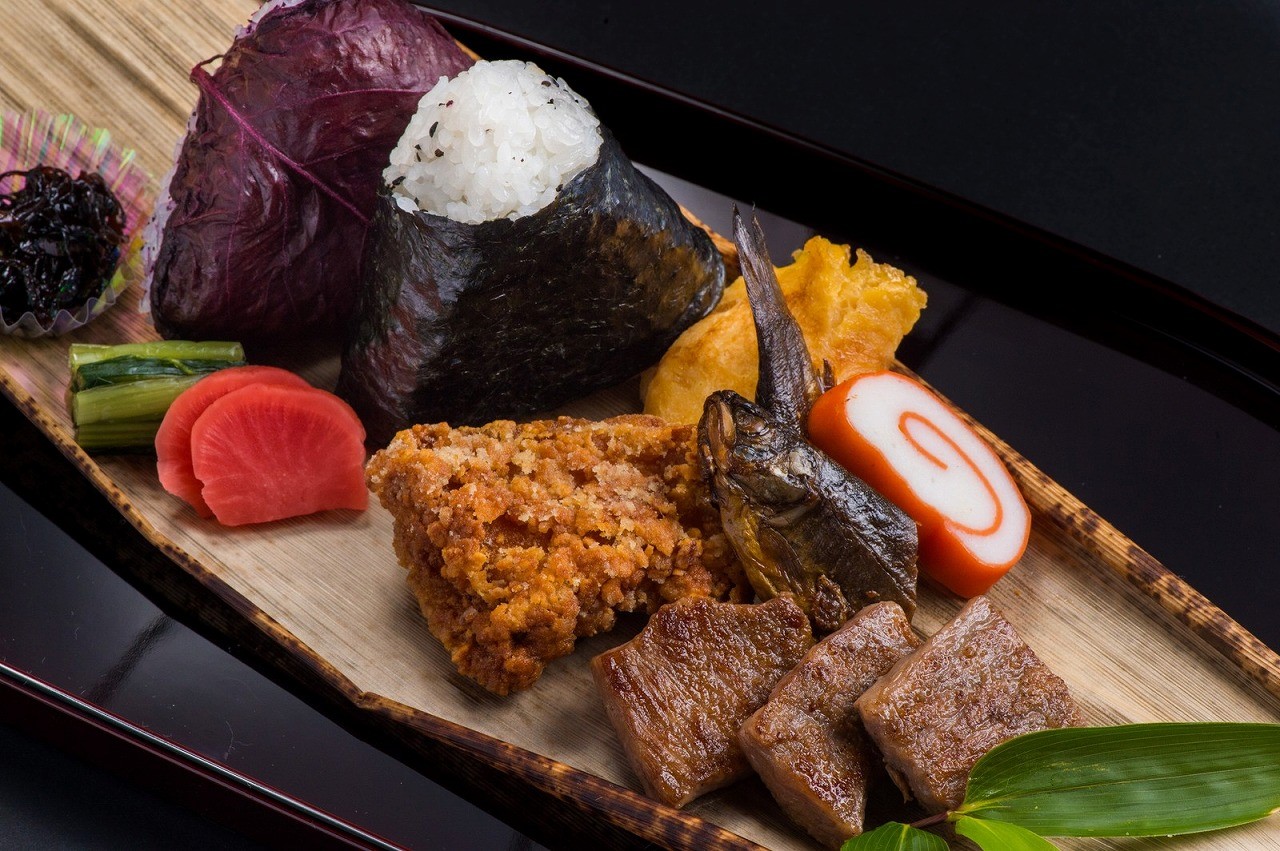 Have you ever taken a ride on the Shinkansen (Japan’s bullet train)? With its frequency and punctuality, the Shinkansen can be a more convenient alternative to air transport when traveling long distances.

Many people ride the Shinkansen for business trips or domestic travel. Whatever your purpose may be, you should keep in mind that Shinkansen rides can be actually quite long, so it’s good to have something to pass the time. In this article, I’d like to talk about one of the things you can enjoy during a Shinkansen ride: ekiben. 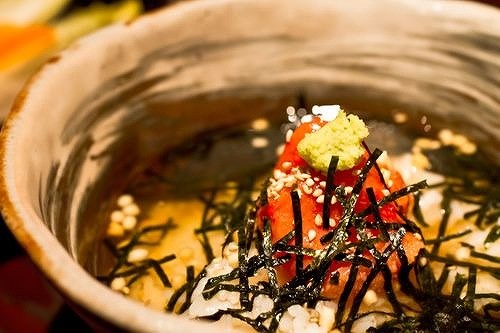 So what is “ekiben”? Ekiben is a kind of bento boxed meal that is sold in trains or train stations. The history of ekiben goes way back, and it is generally believed to have been first sold on July 16th, 1885. Back then, passengers opened the train’s windows as it stopped on a station and bought the boxed meals from salesgirls waiting on the train platforms. Early ekiben consisted of simple fare such as onigiri rice balls and takuan pickled radish. Nowadays, many popular ekiben feature the local specialties of the region, and there are even ekiben fairs and events where you can buy ekiben produced from all over the country.

Where can I buy Ekiben? 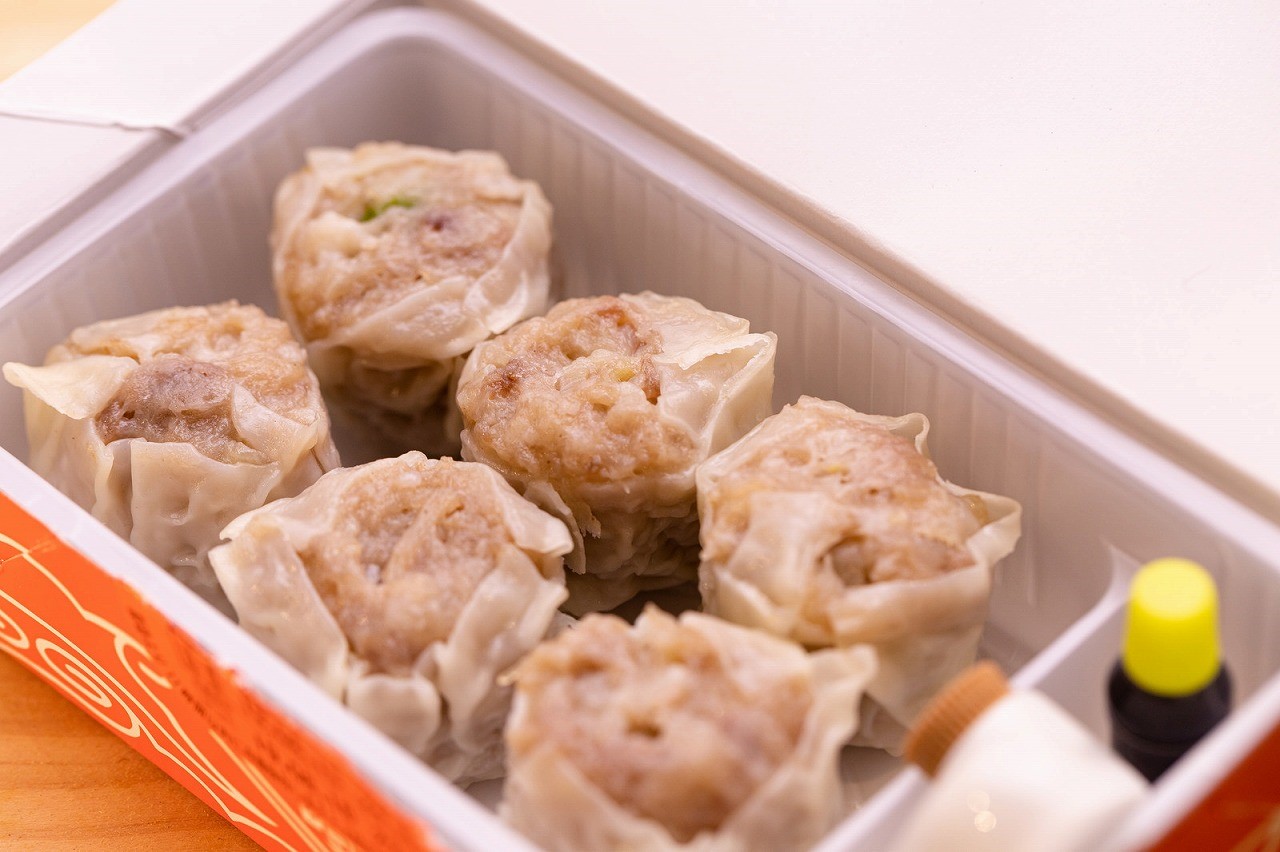 Ekiben is sold at many train stations, and they are always available at major stations that are Shinkansen stops. You can normally find the most variety of ekiben at specialty bento shops inside the station. Major stations usually house several of these shops. If you have the time to spend, it can be fun checking out all the colorful ekiben samples displayed in the shop.

Other places that sell ekiben include small shops located beyond the ticket gate or on the train platform itself. In some stations, you may also sometimes find ekiben vendors walking around the platforms while carrying their wares. These can be great if you’re hungry but you don’t have much time and need to rush to your train.

Inside the Shinkansen, there are also food carts that sell onigiri rice balls, sandwiches, and other light meals. But if you truly want to enjoy the ekiben experience, it’s best to take the time to choose one you like before boarding your train.

What kinds of Ekiben are available? 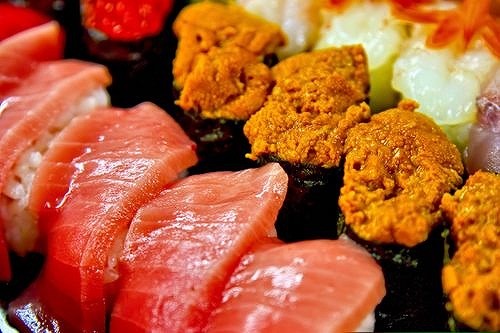 Many ekiben feature the specialty food of the local region. Other common types include “nikudon” and “kaisendon” that consist of a main ingredient of either meat or seafood served on top of rice. There are also “Makunouchi bento” which consist of a little bit of everything in one box.

Some famous local ekiben include the Ikameshi (rice-filled squid slices) of Hokkaido, the Masuzushi (trout sashimi on sushi rice) of Toyama, the Tenmusu (rice ball with tempura shrimp) of Nagoya, and the list goes on. In recent years, you can even find very elaborate or artistically arranged ekiben. The next time you go for a ride on the Shinkansen, why not try an all-time favorite or a new and trendy ekiben?

One of the pleasures of traveling is enjoying the food at a local restaurant in your destination. But it can also be fun to buy an ekiben and enjoy it during a Shinkansen ride. Just be mindful of the time when choosing which ekiben to buy, as taking too long might cause you to miss your train!