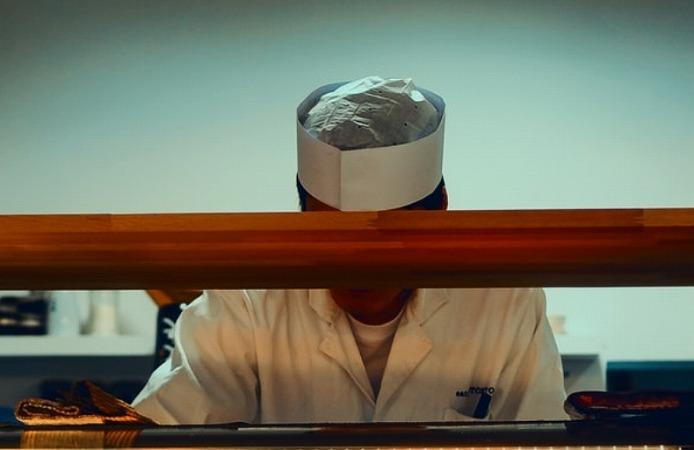 Conveyor Belt Sushi.
Sushi served on rotating plates have become extremely popular among Japanese people today.
In this article, I’d like to introduce you to the revolution of these conveyor belt sushi restaurants, and make comparison between different sushi chains.
Take something so normal, and have a closer look at it: you may discover something new!
Welcome to the world of Conveyor Belt Sushi! 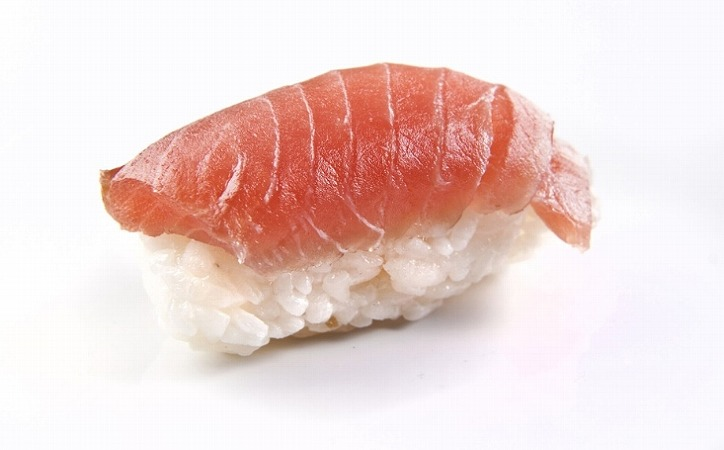 In various fields in Japan, evolution is unstoppable. And those who are living in Japan may have sensed this already.
AI, automatic driving, there’s no end to the list of evolving technology.

In truth, the same goes for conveyor belt sushi stores.
At normal sushi restaurants, sushi is prepared after each order and served over the counter. As opposed to this, conveyor belt sushi is placed on plates and carried to the customers on rotating belts. The disadvantage to this difference is that conveyor belt sushi are exposed to air for longer periods of time, thus more likely to become dry or look/taste bad.
A plate of shriveled sushi won’t whet your appetite, would it?
Moreover, with an uncovered sushi comes the possibility of having spit in them from other talking customers―a risk that can’t be ruled out.

The revolutionary solution to this problem, is the sushi plate cover!
These covers help keep the sushi fresh, while also preventing germs.
Such considerate services are what make up Japan’s charms. Although they may be small things, we are so proud of them!

Comparison of 100 Yen Sushi Chains ~There’s One For Every Type Of Customer!~ 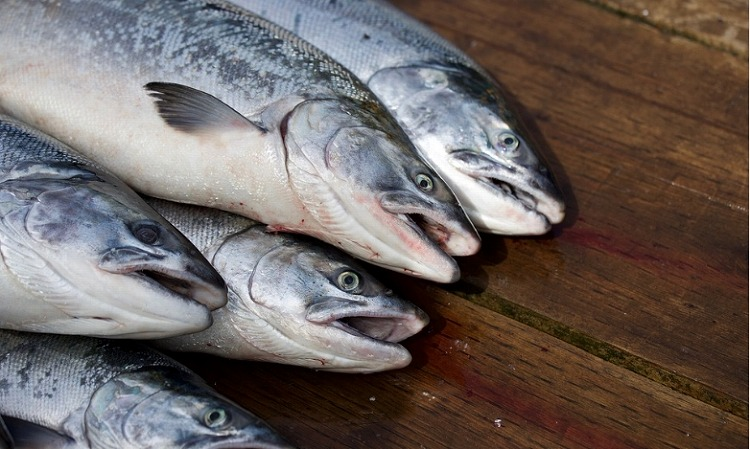 These days, when most Japanese people hear the word “conveyor belt sushi”, they think of sushi that are sold for 100 yen each.
In terms of store numbers, the following are the top three sushi chains: (1) Sushiro; (2)Hamazushi; and (3)Kurazushi.

I often eat out, so let me explain each chain’s strong points from my point of view:

①Sushiro’s strength lies in the “quality of taste” that are worth more than the price. Since families make up a relatively large part of Sushiro’s customer base, it can’t be helped that their menus are somewhat oriented towards families. Still, I felt that this sushi chain is committed to making “cheap but delicious” menus that pleases the tastes of all customers.

②As of Hamazushi, they are one step ahead in the price competition, serving one plate for 90 yen (+tax) on weekdays. This is made possible by their parent company’s economies of scale, from operating numerous restaurants of various food styles (Japanese, Chinese, Western, etc.)
Their diverse experience in the stocking and storing of foods allow them to make savory sushi toppings (raw/cooked seafood).

③I’d say that Kurazushi is just the right place for those who aren’t as fond of sushi. Because younger children may not feel as comfortable eating raw seafood, Kurazushi offers plenty of other food menus such as udon noodles, ramen, and curry. The sushi chain also offers a unique system where customers can play with mini games for every five plates―an event that adds fun to family eat-outs.

Just As Good As Sushi! The Ultimate Side Menus Never Stop Evolving 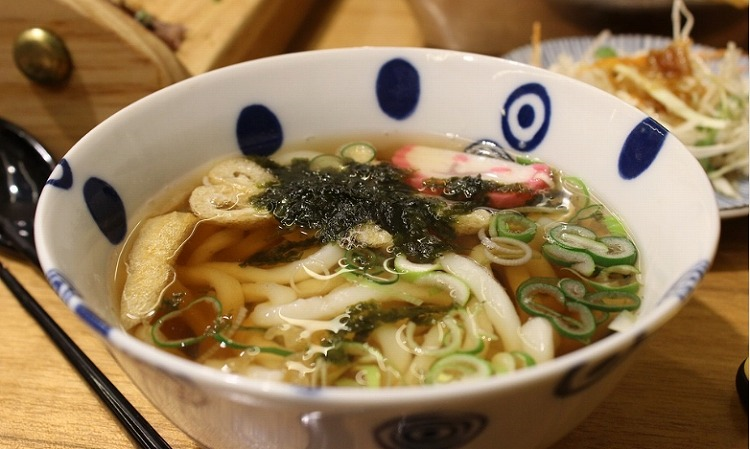 Do you know that side menus in 100 yen sushi chains today are undergoing rapid evolutions?
It’s not too much to say that sushi stores that serve the best side menus, can go all the way to the top of the industry.
Having such an important role, these menus are what captures the uniqueness of each sushi chain.

I was most surprised by Kurazushi’s “Shari Curry (curry on sushi rice)” As the name goes, rice seasoned with vinegar is covered with curry roux. At first impression, you may think the flavors will clash. However, when I tried it, the slight acidity in the rice made for a refreshing match with the rich curry roux.

Kurazushi is the leading sushi chain regarding the variety of side menus. They have a wide range of dishes including rice bowls, ramen, udon& soba noodles, and finger foods. In conclusion, no customer would be left unsatisfied with all these variations.

As for Hamazushi, the parent company is Zensho, famous for the beef bowl restaurant Sukiya. Their expertise in various food genres assure high quality in their noodle menus, as well as snacks to go with alcohol. If you like to drink, I’d recommend Hamazushi!

Sushiro specializes in side menus that use their savory sushi toppings as its ingredients.

For example, they use fish such as red snapper and tuna for their ramen soups and toppings. Instead of trying new things to display originality, Sushiro seems to take a straightforward approach in the sushi chain competition.

So, how was this article?
I hope this article could help people with questions about conveyor belt sushi stores:

+Which conveyor belt sushi chains are the best for me?
+I don’t really like sushi, but I have friends who do…if I tagged along, will there be anything in store for me?