“It’s 大安(Taian) today. That’s why there are many wedding ceremonies. ”
“Because it’s 仏滅（Butsumetsu）today, you should be careful.”
Have you ever heard of those kind of talking?

Also, have you ever seen calendars that printed Japanese character under the date numbers like大安、先勝?

It tells your today’s fortune, and is called “Rokuyo”.

Some Japanese are concerned about Rokuyo, and others, especially young people, regard Rokuyo is just superstition. In fact, quite a few events are decided based on Rokuyo, such as Jichinsai means ground breaking ceremony organized by local governments

This article offer an explanation about the meaning and the history of Rokuyo, that is deeply rooted on Japanese life. 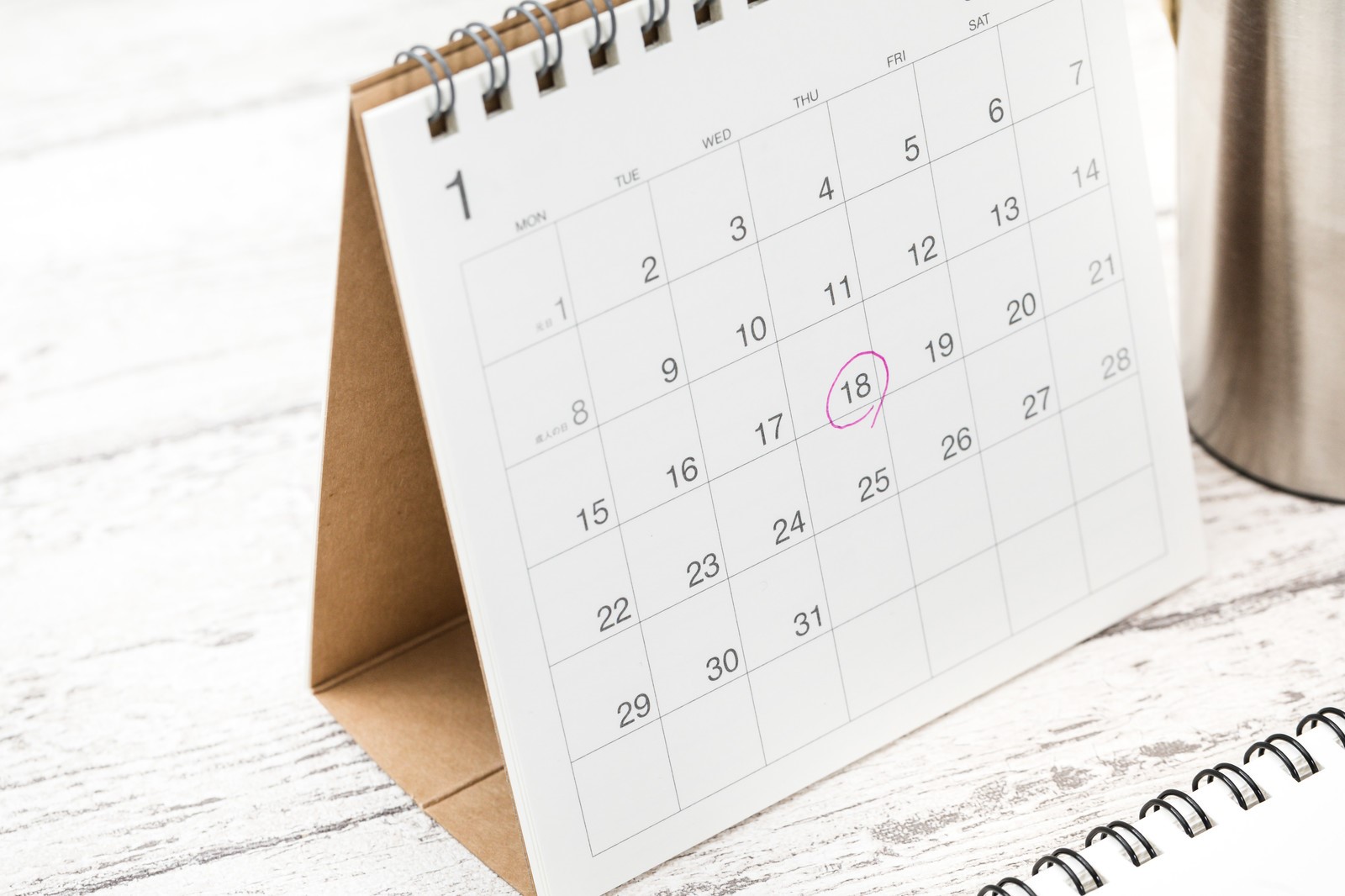 ■What is Rokuyo ― its origin and history

Rokuyo is one of divinations transmitted from China around the 14th century. People of former days learn whether the day is lucky or unlucky through Rokuyo. You may think Rokuyo is influenced by Buddhism  or Shinto, however, it doesn’t relation to any religion.

■The meaning of each six days

Rokuyo has the following meaning.

Even though the calendar said so, most Japanese don’t know the precise meaning, especially for younger generations. Also, almost nobody cares on days such as “Sensho” or “Senpu”. However, there are still some kind days that are deeply connected to Japanese life. The next section will explain how it actually affects you. 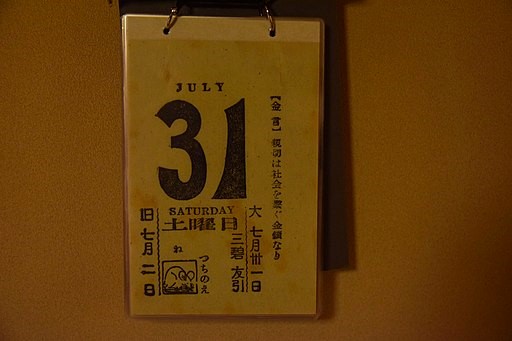 The most influential of Rokuyo is “Taian”. Taian is not only lucky day, but good for getting started. That is why many people have a wedding on this day. Therefore, the wedding hall will be filled with reservations on Taian day.

At the business scene, when you decide the date of establishment, you open the new store, or you launch a new product, you also choose this day.

Butsumetsu is the day that is considered to be the worst day of all six days. There are many people who avoid weddings, relocations and company establishments. So many wedding halls are discounted on Butsumetsu day.

However, funerals adjust on this day.

Some people think that it is a suitable day to start new things, because after destruction, something new get started.

Tomobiki is the neutral day (between good or bad) though, there is one exception. That is a funeral. Since the word “tomobiiki=tomo hiki” means “to draw friends”, when a funeral is held on this day, it is considered that friends would be drawn (to the dead), so many people avoid that day.

On the other hand, when you have some celebrations, especially a wedding, on that day, you draw your friends such happiness. So Tomobiki is a popular day for the wedding after Taian.

Shakko day is avoided as well as celebrations, especially weddings, along with Butsumetsu. 赤 means red, and “red” is reminiscent of fire and blood, you should be careful about fire and cutlery. It is also said that it is better to avoid contracts and litigation, so you may avoid marriage registration on this day.

Shakko is a word derived from the Yin and Yang, and originally “Red Tongue Day” that is the day ruled by the horrible rakshasa; man-eating demon.However, there are many people who do not understand that original meaning in modern times because it is not a word such as “仏滅（means Buddha destruction)” that is known to be unlucky at first sight. Though Shakko is the worst day in Rokuyo, but many people don’t care like Butsumetsu. Except for weddings, some sensitive people avoid to have weddings on that day.

■Do you concern about Taian or Butsumetsu? Or you don’t care? 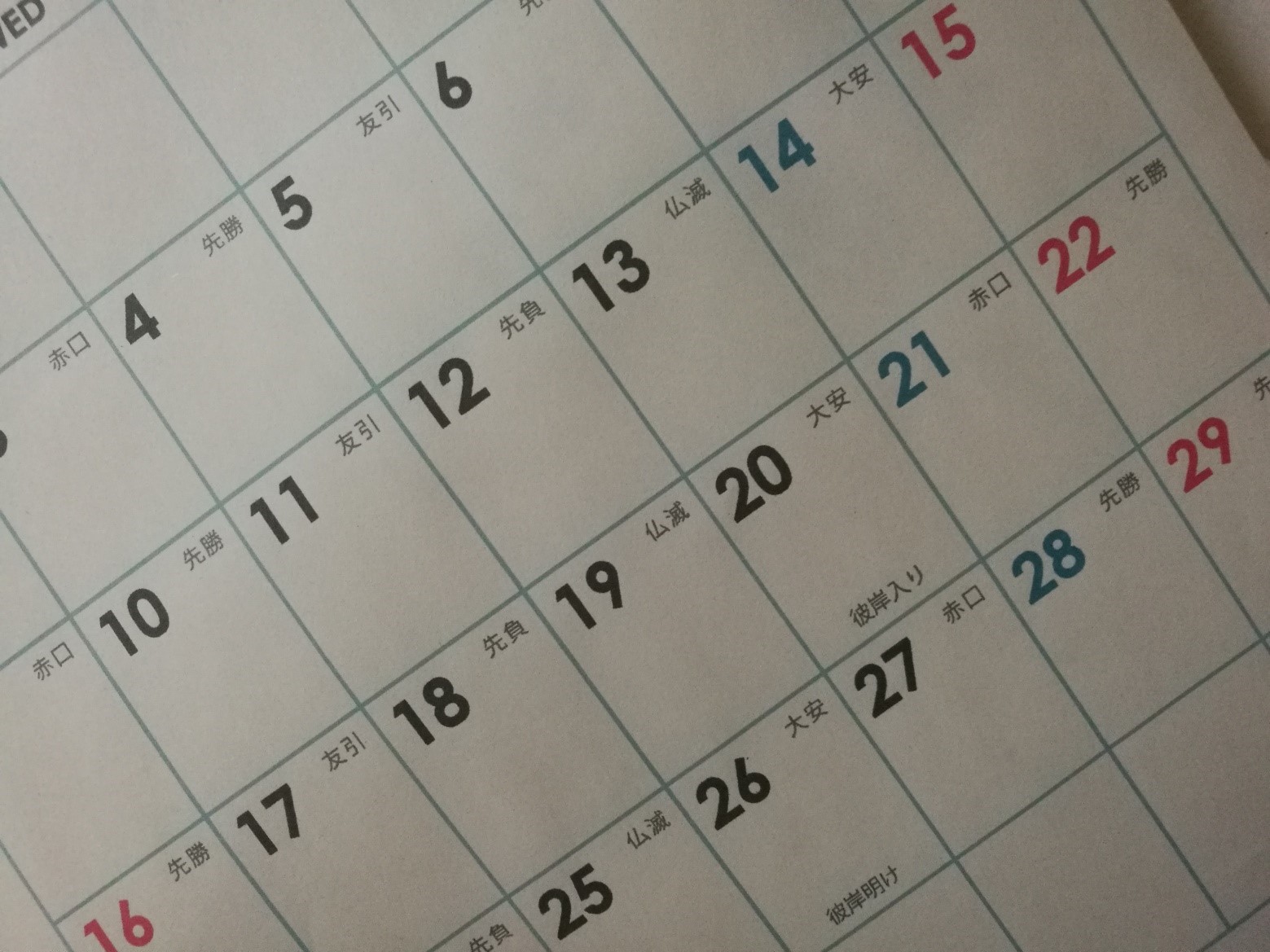 According to the statistics that the marriage information magazine “Zexy”in 2016, 37.6% of those who answered concern sbout Rokuyo on the wedding day, and 52.6% do “Not consern”.

While people who don’t care is increasing, why is it that wedding hall reservations are still filled on Taian and Tomobiki days? It may be because the Japanese way of thinking tends to be “consideration,” in other words, they don’t want somecody to feel uncomfortable with it. “Even if you don’t mind Butsumetsu, there may be a person who cares about that, so let’s obey customary.”

Once Yoshida Kenko who is the monk and philosoper in 12th century said like this.”If you do something bad on a good day, you must be returned bad results. If you do something good on a bad day, you must be rewarded good results.” in his famous essay “Tsure dure Gusa”, he regards Rokuyo only a superstition. Also most monks do not care as they have nothing to do with Buddhism.

Some people concern about Rokuyo, others don’t concersare. Majority Japanese don’t care in daily life, but only when they have special events such as weddings and funerals, they see their calendars to check what the day corresponds to. That’s the way of living  Rokuyo and Japanese.