Using a Commuter Pass to Save on Train Fares (Kanto Region)

Using a Commuter Pass to Save on Train Fares (Kanto Region) 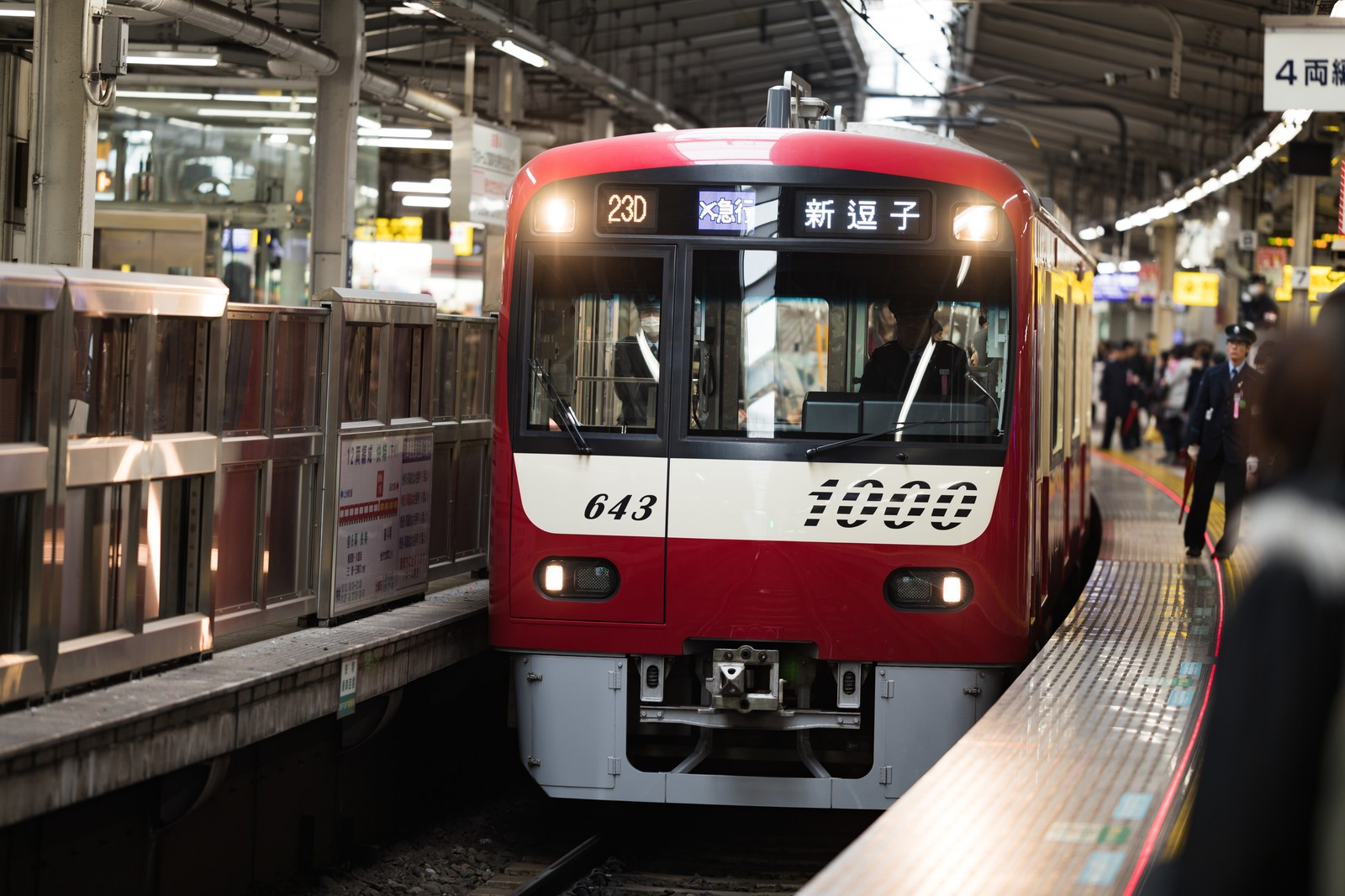 In the Tokyo metropolitan area, trains account for around 65% of all commutes. If you’re a student or full-time employee working 5 days a week and you take the train every day, then you should probably get a commuter pass to save on transportation costs.

This article offers some useful information on the types of commuter passes available, and how much you can save by using them. If you’re planning to live in Tokyo sometime in the future, you should give it a read. 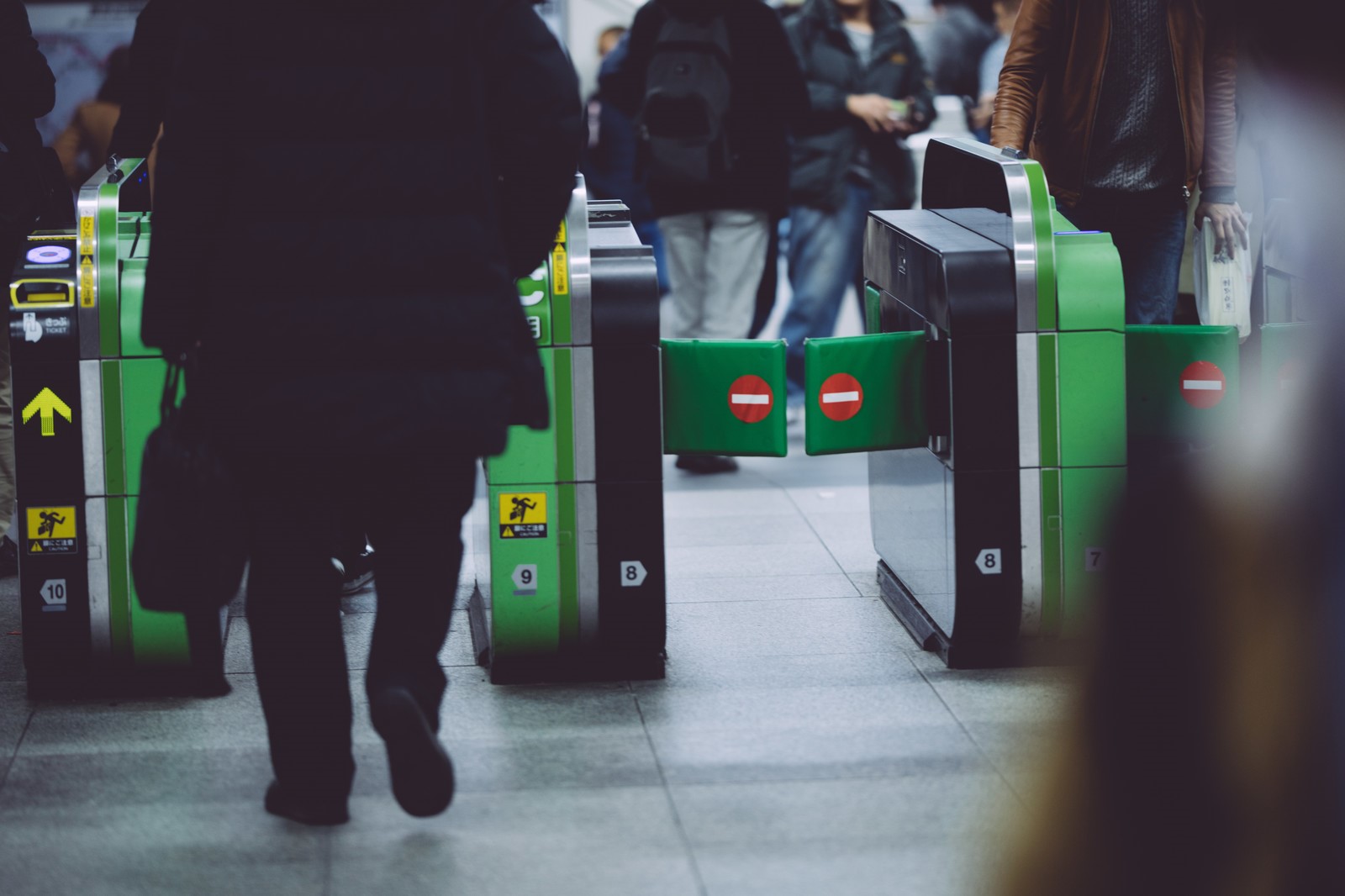 1.How to Buy a Commuter Pass

While the specific steps may vary slightly depending on the company, Suica and PASMO commuter passes can generally be bought at ticket machines in train stations. You will need to enter your name, gender, date of birth, and phone number to purchase a pass. Most ticket machines can be operated in English, Chinese, Korean, and other languages, so it should be fairly easy to buy one even if you don’t know Japanese. 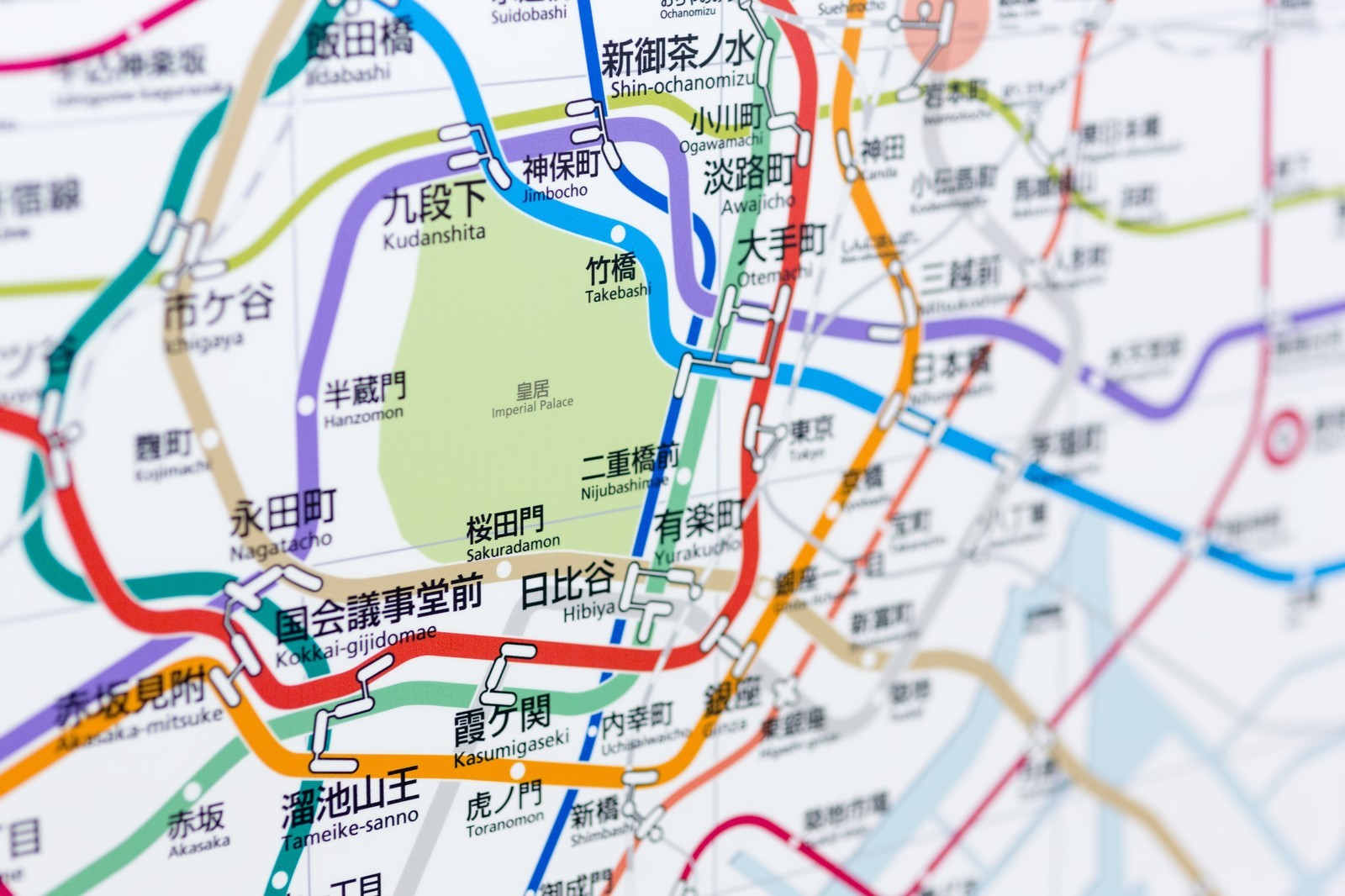 2.How often do you need to use a commuter pass for it to be cost-effective?

Now you know that commuter passes are beneficial, but does the price depend on which train company you buy them from?

Using the calculation below, I am figuring out how many days we need to recover the initial cost.

Let’s take a look at an example for commuting between Kita-Senju Station and Shinagawa Station on JR East trains.

So, if you travel round-trip by train between Kita-Senju and Shinagawa for at least 15 days in a month, the commuter pass becomes the more cost-effective option.

Ex. 20 round-trips on the regular fare 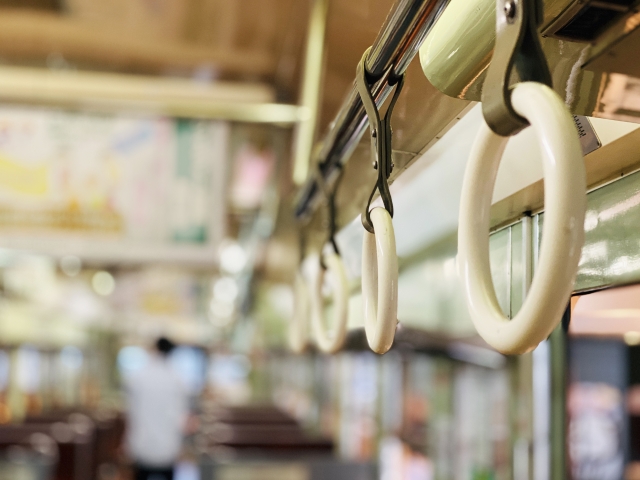 Let’s use the example of the Kita-Senju Station to Shinagawa Station commute one more time.

In general, the longer the validity period of the pass you buy, the more money you can save.

One thing you have to be careful about is refunding a valid pass when you no longer need it. The refund amount is equal to the commuter pass cost minus the fare for the number of months already used and a 220 yen handling fee. The number of months used is calculated in monthly increments, so a period of less than 1 month is deemed as one full month (e.g. 1 month and 1 day is calculated as 2 months). Note that refunds can only be done in a commuter pass sales counter.

This is something you should consider if you will be changing jobs soon or your job involves sudden transfers that will alter the route of your daily commute. 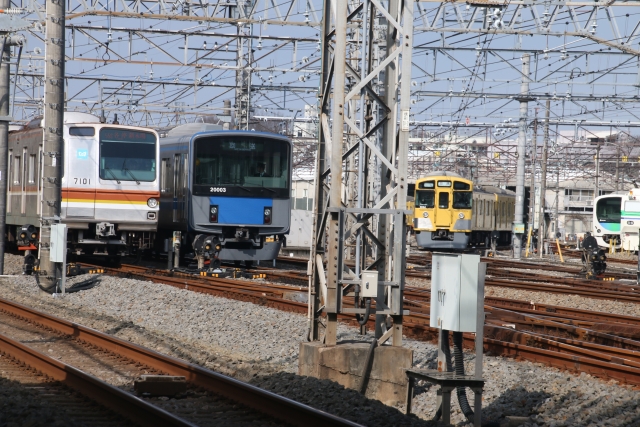 We’ve seen how you can save money by using a commuter pass. Now let’s compare the commuter pass fares for a few different railway companies.

We’ll use the formula below to see how many days you need to use each pass for it to become cost-effective.

So, for a 6-month commuter pass on JR East, you need to travel at least 12 days per month for it to become cost-effective.

So, for a 6-month commuter pass on the Odakyu Line, you need to travel at least 16 days per month for it to become cost-effective.

So, for a 6-month commuter pass on the Tokyo Metro Hanzomon Line, you need to travel at least 16 days per month for it to become cost-effective.

As you can see, there are slight differences in the savings you can make depending on the railway company offering the commuter pass. If you are using a 1-month commuter pass, there is also the possibility that you cannot recover its cost, if for example there are many holidays in a certain month, and you are only able to use the pass for fewer than 20 days.

In this article, we examined in detail the savings you can make by using commuter passes. While many companies in Tokyo offer transportation allowance for commuter passes, there is usually a maximum to the amount you can get. So, when you’re looking for a new place to rent, it’s a good idea to consider the transportation costs for commuting to your workplace.

Note: Data used in this article is current as of October 2020.