Do you eat osechi for New Year's? Surprisingly, not many Japanese know what it means!

Do you eat osechi for New Year's? Surprisingly, not many Japanese know what it means! 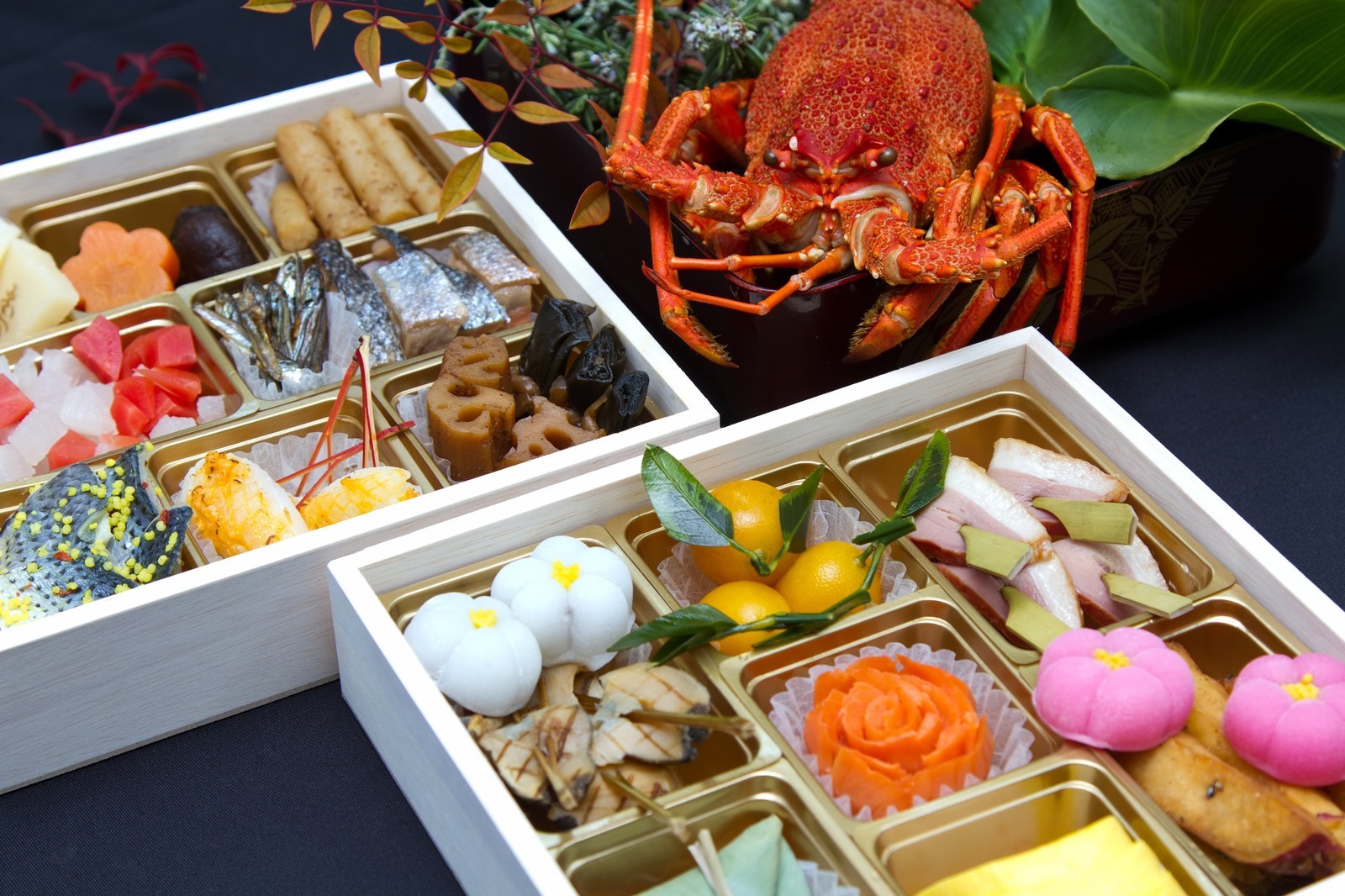 For Japanese, it always makes us feel more ”New Year’s” when osechi, Japanese traditional New Year’s dish in tiered boxes, is served on the table.  However, not many people know how osechi began. We all know that it’s considered to bring good luck, but many of us don’t know why. Today, I would like to talk about osechi which has been a staple of Japanese New Year’s since ancient times.

1.What does osechi mean?

Nowadays, osechi means the traditional New Year’s dish but it originally meant ‘sekku’.  Sekku means the changing of the seasons. From ancient times, Japanese celebrated each changing of the seasons and held rituals praying for health, good harvest, and prosperity.  During the rituals, Japanese placed food offerings, and this is how osechi began in the first place. There are five sekku in a year including Doll Festival in March and Star Festival in July, but New Year’s is considered to be the most important one.  Today, only osechi for New Year’s remains not as food offerings but as our New Year’s treat.

Generally, osechi is served in tiered boxes.  It is considered to bring good luck by tiering boxes because it’s associated with stacking up piles of happiness.  The number of boxes depends but officially it’s supposed to be four. There is a rule of what to put in each box and each has its special meaning.

Osechi is eaten little by little during the holiday.  Therefore, more than the average amount of salt and soy sauce is used to make the food stay fresh for the whole holiday. 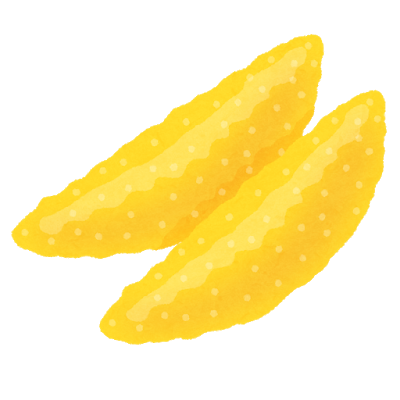 People eat the eggs in the hope of continued fertility in the family.

In the hope of staying healthy and working so hard as to get tanned like the black beans. 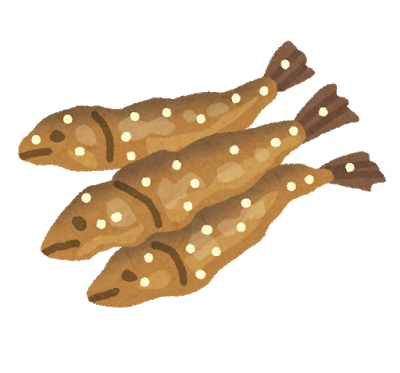 Tazukuri is baby sardines dried and candied.  In the old days, Japanese people mixed chopped sardines with ashes and used them as fertilizer which lead to good harvest.  People eat tazukuri and wish for a good harvest of the year. 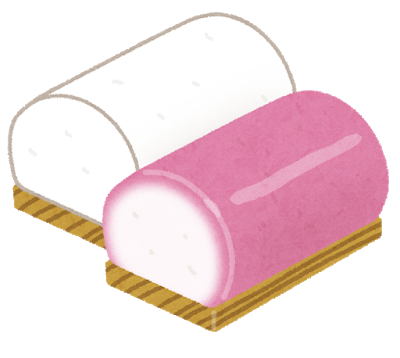 Kamaboko is minced and steamed fish.  Usually it’s red around and white at the center.  The color red wards off evil spirits and the white color means pureness.
Also, the shape of kamaboko is similar to the shape of the first sunrise of the year from the horizon, so it is thought to be appropriate for the New Year’s dish. 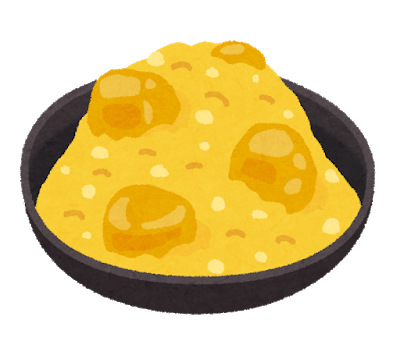 Kinton is mashed sweet potatoes with sweet chestnuts.  Its bright yellow color reminds us of gold and thought to bring good fortune.

When cooked, the shape of the prawn bends like an old man.  People eat them to wish longevity.

Because lotus is one of the symbols of Buddhism, it is thought to bring good luck.  Moreover, people eat lotus roots to see the future through the holes.

Sea bream is ‘Tai’ in Japanese and it is similar to the phrase ‘Mede Tai’ meaning happy, and it’s believed to bring good luck. Sea breams are used in many Japanese party dishes other than osechi as they look beautiful and taste great.

4.Decline of traditional osechi and the trend these days

These days, the number of people who eat osechi is declining.  There are several reasons. It tastes very traditional so not many young people like it.  The restaurant industry got bigger. Women’s increased participation in the workforce, late marriages, and increase in singles made the self catering rate lower.

On the other hand store bought osechi is increasing sales.  In the 1990’s, the percentage of married women working reached more than 50 percent and osechi started to become something to be bought rather than things to be made at home.  In department stores the most popular osechi is about 20000 yen. Although it takes a lot of time to make osechi, this price is quite expensive. There are some products over 50000 yen and the sales performance is good.

Now, let’s look at the trend of the osechi menu.  These days meat dishes are more popular than seafood dishes.  The new standard is roasted beef. It stays fresh for several days and it matches with other Japanese dishes if served with soy sauce dressing.  Other kinds of meat such as pork and duck meat are popular as well.

Now you know the meaning of each osechi dish and the reason why it’s so important to Japanese culture along with its history.  Let’s enjoy osechi and spend a relaxing time during the New Year holiday in Japan!