Kaigen: The Change of the Era name ～Heisei to Reiwa～

Kaigen: The Change of the Era name ～Heisei to Reiwa～ 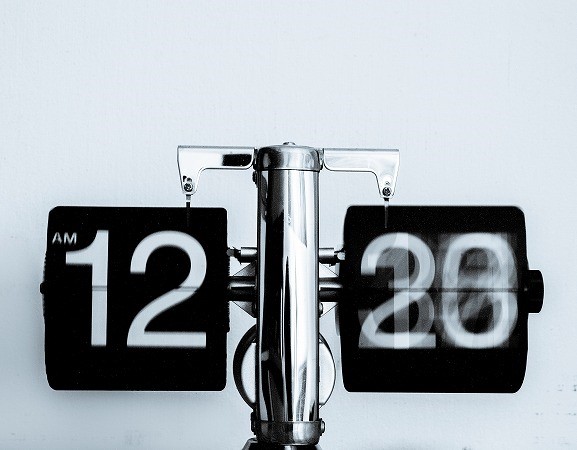 [What is the Change of the Era name? Description of Its History] 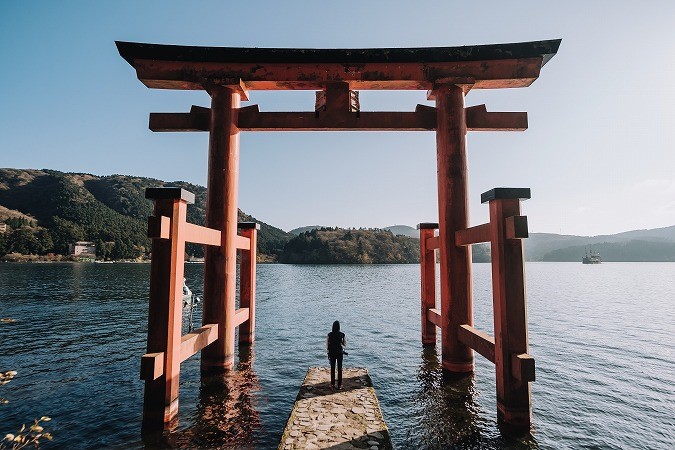 The change of an Era name, as the word goes, indicates the modifying/changing of the Era name.
The changes of Era names from “Showa” to “Heisei,” followed by “Heisei” to “Reiwa”, are recent examples of Kaigen.
Do you know how many times the Era has been changed in History?

Outstandingly, the number has amounted to a large number of “248 times.” In number of years, this is more than 1,300. Surprising, isn’t it?
Commonly known Era names are Meiji, Taisho, Showa, Heisei, and Reiwa, but even before then, there used to be more than 200 names to an Era.
Then, what was the first of the historical Era names?
The answer to this question is “Taika.”
Era names began their history from the year 645, when the “Taika no kaishin (reformation of Taika)” was established, in aims of enhancing the power of the imperial court.
The change of the Era name was initially enforced in China, but this system has been eliminated there, and Japan is now the only country in the world where the system still exists.
Remarkably, the system has been going on for over 1,300 years, and is now deeply rooted among Japanese people.
We hope this one-and-only system will continue on in our country.

[A Rare Case of Kaigen?! Reiwa] 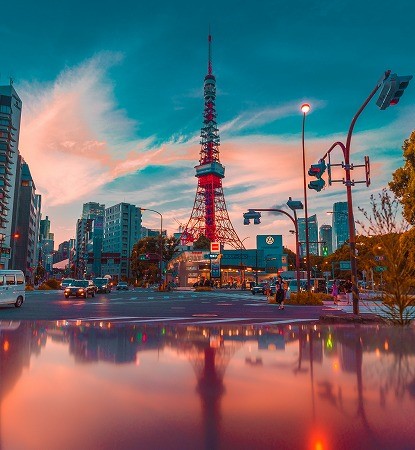 After the Meiji Period(1868-1912), the Imperial Household Law was enacted, thus establishing the Imperial system.
This law stated that once the emperor is enthroned, he cannot leave his place until he passes away, otherwise known as the “life time system.”
Ever since then, abdication before death had been denied.
With such historical background, this Era name change to Reiwa was considered as a rare case; the current emperor wished to step down from the throne before his death, and this brought the change of Era name. This was the first case in Japanese history since the Meiji Era, where the emperor abdicated before his death.

Until now, all the change of Era names came with the end of an emperor’s life, which was certainly not a topic of celebration.
However, because of the exceptional abdication, more people wanted to celebrate this change of Era name.
Indeed, compared to the change of Era from Showa to Heisei, the retired emperor of Japan and the imperial family were dressed completely differently during the Heisei to Reiwa change.
Of course, even ordinary people like us were also different from usual, and the whole of Japan was especially excited during the event.
Now, we will go on to describing the atmosphere of Japan during the special event, and the influence it had on everyone.

[The Heisei to “Reiwa” Era Change That Brought About Much Excitement] 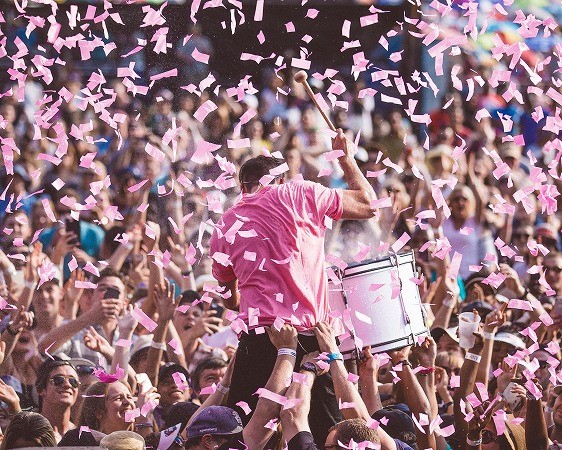 Lastly, as previously written, we’d like to tell you about the reaction of Japan to the change of Era name to Reiwa.
The date “May 1st, 2019” has become a historical date on which the entire country celebrated.
The famous Shibuya crossing became a pedestrian zone where a great crowd of people gathered. Many other places were also in a mood of celebration, and this is how the Era of Reiwa kicked off.
This excitement also influenced the marketing company into presenting numerous products and campaigns regarding Reiwa, creating great economic impact.
For example, people whose names included any one of the kanji “Hei/Sei/Rei/Wa,” were given discounts on certain foods and drinks.
Furthermore, all the other citizens of Japan were also in the mood of celebration, and did a lot of shopping, making great impact on Japan.
The change of Era names only occur once in decades, so the Reiwa trend is still expected to continue. Since it is a rare opportunity, you might as well get involved and enjoy it.

How was this article on “The change of Era name?”
There is a long history to this event, and you can now tell that each Era change has a different atmosphere to it.
Let’s hope that this new Era “Reiwa”, which started from May 1st, will be an even better Era than the previous “Heisei” Era.

If any of you found this article interesting, try looking up the other 248 Era names in Japanese History.