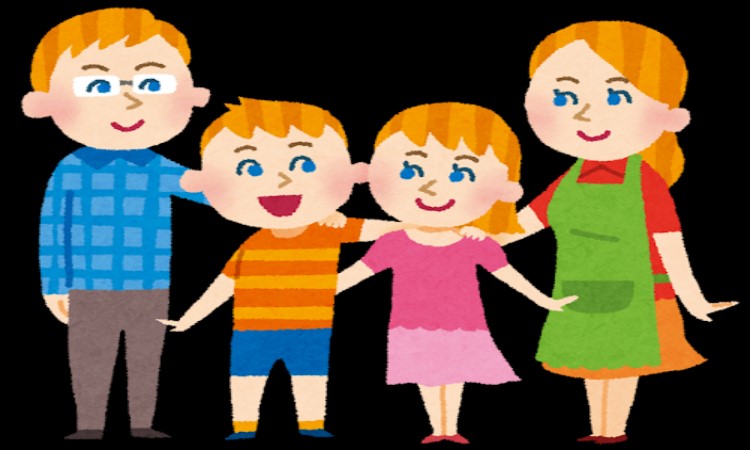 In recent years, the number of foreigners living in Tokyo has been increasing constantly. As of 1 April 2019, that number stands at 551,864 people (according to data from the Tokyo Metropolitan Government Bureau of General Affairs). It can be said that meeting a foreigner in Tokyo is no longer “a common occurrence”, but more “a matter of course”.

As a side note, foreign residents currently account for 3.98% of the total population of Tokyo, a significant increase from the 1.5% recorded 20 years ago.

In this article, we’ll take a look at the number of foreign residents in Tokyo and the specific areas where they live.

Population of Foreigners in the 23 Special Wards 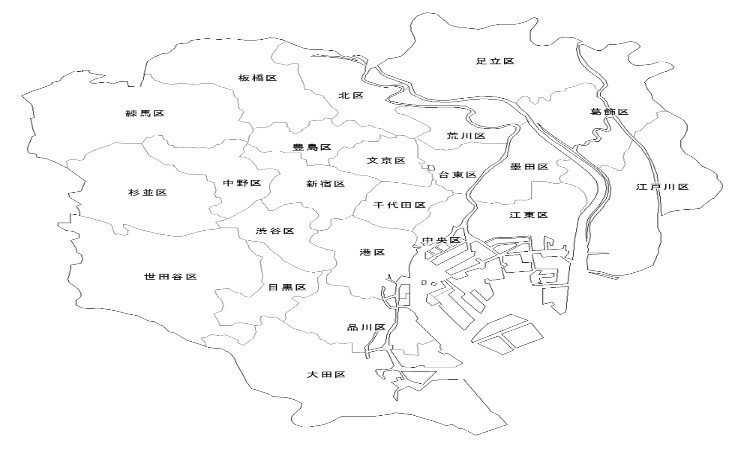 As of 1 April 2019, the number of foreigners living in each of the 23 Special Wards of Tokyo is as follows:

Interestingly, the top 5 Special Wards in terms of population of Japanese persons are as follows (as of 1 April 2019). You’ll notice a striking difference to the ranking above.

Shinjuku Ward, an area where many young foreigners live 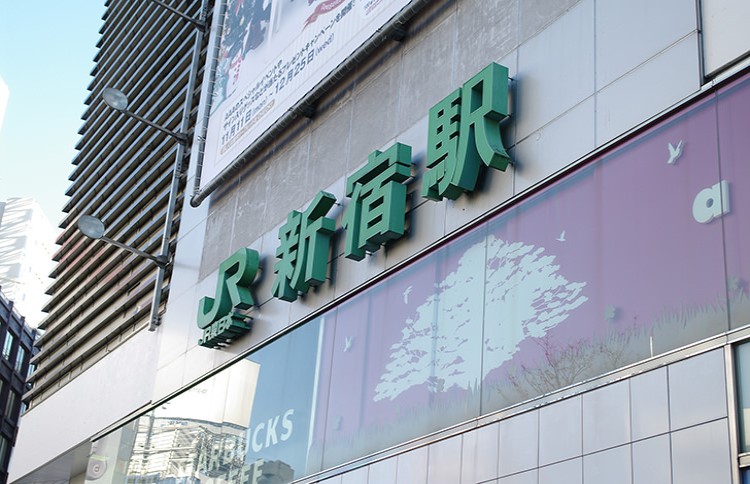 Does the ranking above match with the image you have of the different wards of Tokyo? Personally, I thought that Minato Ward would have placed higher up in the ranking, considering that it is home to Roppongi where many foreigners seem to gather.

On the other hand, Shinjuku Ward taking the top spot is probably not unexpected. Besides the busy and popular Shinjuku Station area, the ward is also home to the Shin-Okubo area, known as Tokyo’s Korea Town.

Let’s take a look at another interesting statistic: the percentage of foreigners among the new adults (those who recently turned 20) registered in each ward. The top 5 wards are as follows:

As you can see, nearly half of the new adults in Shinjuku Ward are foreigners. Looking at the total for the 23 Special Wards of Tokyo, of the roughly 83,000 new adults, around 10,800 were foreigners, giving a ratio of 1 foreigner for every 8 persons.

So why do so many foreigners live in Shinjuku Ward? Even if we discount the numerous foreigners concentrated in the Korea Town of Shin-Okubo, the numbers clearly indicate that many of them find the ward a convenient and livable area, with an environment that is receptive to foreign residents.

What makes a city livable? 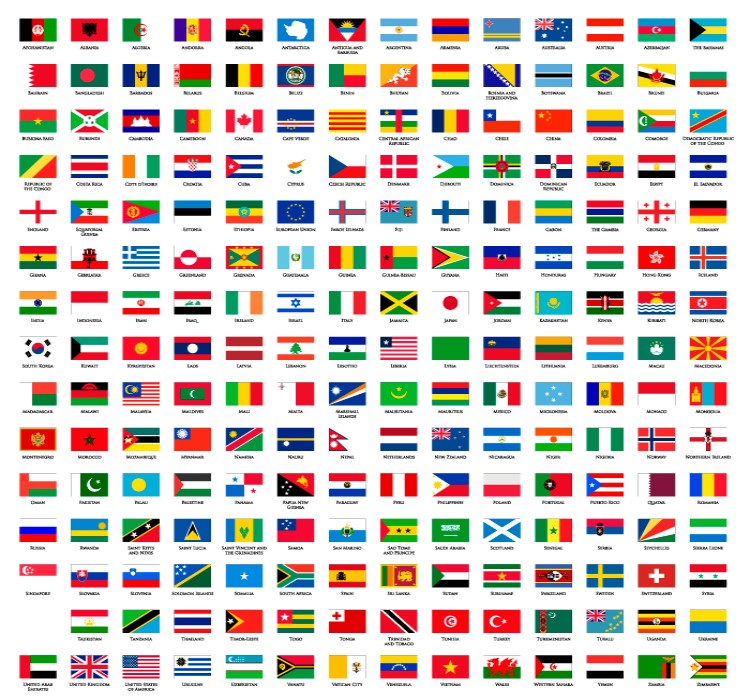 It goes without saying that the specific conditions that make a place convenient and livable differ from person to person. Generally speaking, any area that many foreigners find “livable” would probably have the following:

・Many compatriots live in the area
・There are many food establishments serving their country’s cuisine, or shops selling ingredients from their country
・The local government offers convenient services and support programs for foreign residents

Of course, when foreigners look for housing, they also consider the same conditions as the Japanese do (such as ease of access to the workplace, etc.)

Nonetheless, foreigners in Japan are obviously composed of many different nationalities, and it can be observed that certain nationalities tend to prefer living in a specific area.

For example, the majority of Koreans in Tokyo live in Shinjuku Ward. As mentioned earlier, Shin-Okubo is home to Tokyo’s Korea Town, and it features many Korean restaurants and shops selling items related to Korean pop culture. The area has also become a popular hangout for many young Japanese women.

Most Indians on the other hand choose to live in Edogawa Ward. The area around Nishi Kasai Station along the Tokyo Metro Tozai Line has been called Tokyo’s Little India. It features many restaurants serving North Indian cuisine and shops selling Indian products, most of which are frequented by Indian nationals themselves. The area also has convenient access to central Tokyo, probably another reason for its popularity to Indians.

When people of a certain nationality choose to live in a specific area, many shops and services geared towards that nationality appear in that area, which in turn makes it even more attractive and livable to new people from that same nationality. In the future, more and more ethnic neighborhoods like Korea Town or Little India may pop up somewhere in Tokyo, maybe even one for each of the special wards.

So there you have it. In this article, we examined the foreigner population in Tokyo. And with the increase in the number of foreigners living in Japan set to continue, you can look forward to more articles related to this one in the future, such as government support programs for foreigners, or products and services geared towards foreign residents.