All About Hay Fever in Japan

All About Hay Fever in Japan 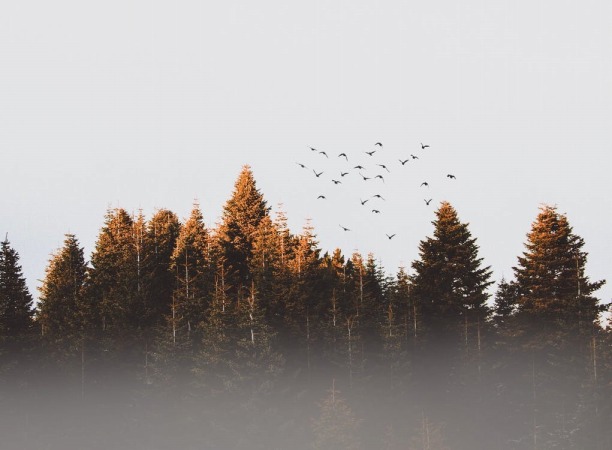 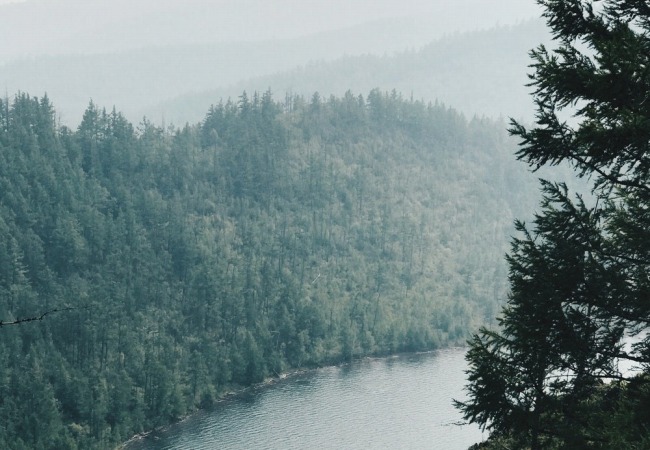 Hay fever is also known as allergic rhinitis. Many Japanese refer to it as the national illness, and it is said to afflict around one-third of the population of the country every year. Signs and symptoms include a runny or stuffy nose, itching, and sneezing. These symptoms occur due to the overreaction of the immune system to certain allergens.

In Japan, hay fever is commonly caused by pollen from Japanese cedar (sugi) or Japanese cypress (hinoki) trees. As an aside, this author contracts hay fever from both of these pollen sources. According to the Ministry of Health, Labour, and Welfare, Japanese cedar trees make up around 18% of the country’s forests and occupy around 12% of the total land area, with cypress trees having similar numbers.

While there are about 50 different kinds of allergic rhinitis-inducing pollen, the vast majority of hay fever in Japan is caused by cedar and cypress because they are anemophilous, i.e. they produce large amounts of pollen which are distributed widely by the wind. This is in contrast to entomophilous plants such as strawberry, where pollen is distributed by insects.

Things to avoid when suffering from hay fever 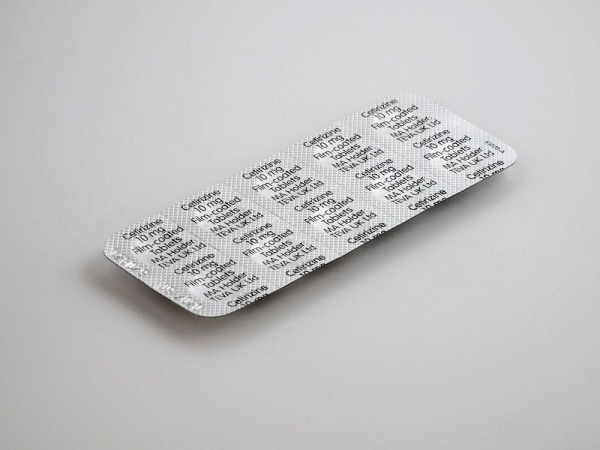 In most parts of Japan, pollen season begins when the winter ends around February. During this time, many people start to feel itching or irritation in their noses, and hay fever becomes a common topic of daily conversation.

If you’re one of the unfortunate ones who regularly catch hay fever, or you think you might be showing its symptoms, there are a few things you should avoid doing. Note that these things apply not only to hay fever, but to many other lifestyle-related diseases as well, so it’s a good idea to avoid them little by little, if not entirely.

Sleep deprivation may lower your immunity or disrupt your hormone balance, making you more susceptible to hay fever or cause its symptoms to worsen. Since the symptoms of hay fever themselves may cause you to lose sleep, a few things you can do to alleviate it is to take a warm bath before sleeping, or use an air purifier in your bedroom.

High levels of stress can significantly worsen the symptoms of hay fever, but it is not a good idea to drink alcohol to relieve your stress. Alcohol can cause your blood vessels to constrict or dilate, which in turn may aggravate the hay fever symptoms of stuffy nose and red eyes. While the spring season in Japan offers plenty of opportunities for drinking, it is always a good idea to avoid drinking too much.

Whether you’re a smoker or not, it’s a good idea to avoid inhaling cigarette smoke when you’re suffering from hay fever. Tobacco smoke can damage your nasal mucosa and aggravate your stuffy or runny nose. The same can be said for exhaust gases, which are significantly higher in large cities. You should wear a surgical mask when going out, and shake or brush off your clothes to remove pollen before entering your home. 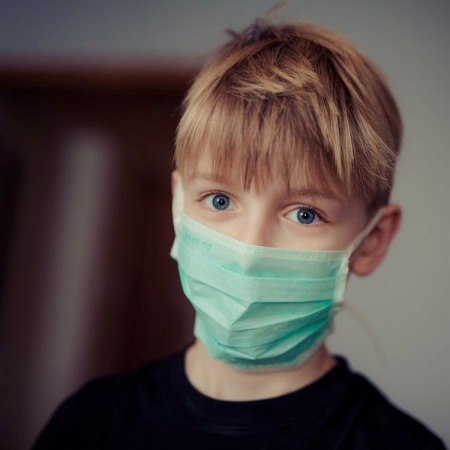 Besides avoiding the things mentioned above, you can also try eating some foods that can help relieve the symptoms of hay fever. While the extent may vary from person to person, the following substances are believed to ameliorate allergic reactions.

・Catechin: a substance found in green tea that causes its astringency
・Lactic acid bacteria: used to ferment yogurt and Japanese pickles
・DHA: found in the fats of fish such as cod and herring

These substances can be found in many everyday foods and beverages. Why not try to consciously eat foods rich in them to help ease your hay fever symptoms?

I hope that you found this article useful for understanding more about hay fever. If you are a foreign resident, you may have only started suffering from hay fever after coming to Japan. The fact of the matter is, since hay fever is an allergic reaction, there are people who experience it and people who don’t, despite being in the same environment. If you’re one of the unlucky ones, I recommend doing the things mentioned in this article, such as wearing a surgical mask and using an air purifier at home.