Comparing Countries of the World using the Global Peace Index

Comparing Countries of the World using the Global Peace Index 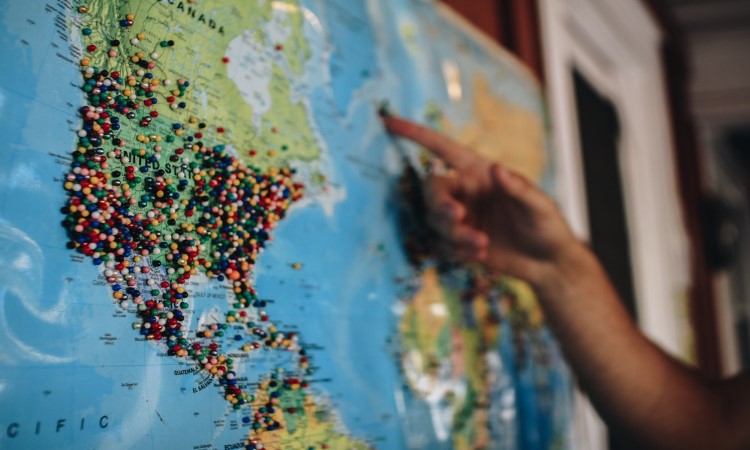 When you think of the safest countries in the world, what places usually come to mind? While Japan has an image of being a safe country, it is probably hard to assess how safe it really is without actually visiting the place.

There are also many other countries that are generally regarded as being safe. So what is it that makes a country safe or dangerous? One of the measures often used to rate the safety of countries is the Global Peace Index. 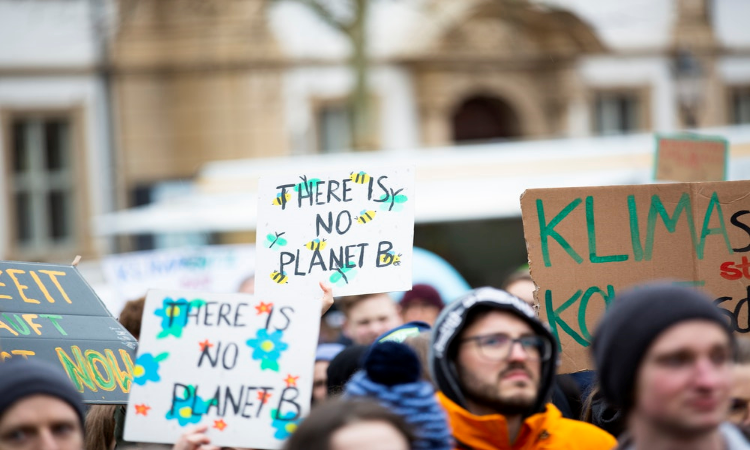 The Global Peace Index is a measure of the relative level of safety and peacefulness of the different countries and territories of the world. It can be generally used to gauge the presence of internal conflict in a country, the level of distrust held by its citizens, or the social stability of the foreign residents living there.

The Global Peace Index takes into account 24 different indicators to determine a country’s overall peacefulness score. Some of these indicators include the number of homicides, military expenditure as a percentage of GDP, volume of imports of conventional weapons, and the number of internal security officers and police in the country.

But if you are planning to travel to another country you’ve never visited before, how would you go about determining the safety of that country? In Japan, one thing you can do is to check the Overseas Travel Safety Information homepage provided by the Ministry of Foreign Affairs. 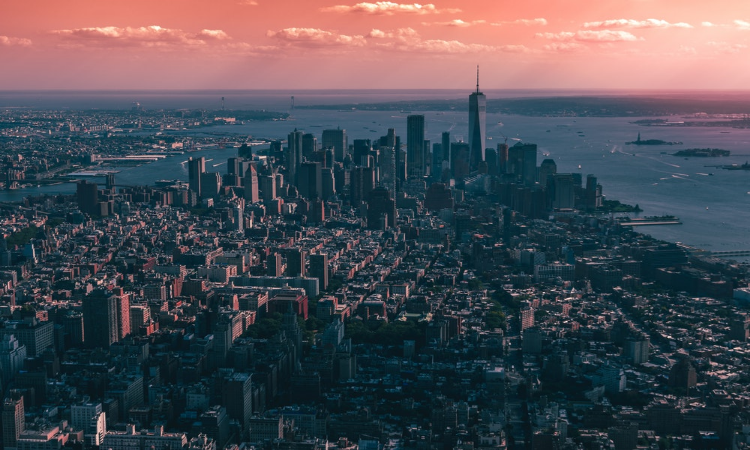 The Safety of Japan

In the ranking of countries in the aforementioned Global Peace Index, where do you think Japan ranks? According to the 2018 report, Japan placed 9th in the world, with the top 3 countries as follows:

Other countries in the top 10 include Portugal, Denmark, and Canada. While the actual rank varies slightly every year, Japan usually places somewhere between 9th and 11th, so it’s safe to say that Japan is one of the safest countries in the world.

On the other hand, the least peaceful countries according to the report are as follows:

Other countries near the bottom of the list include Iraq, Yemen, and Libya. This is probably not unexpected, given that these countries are usually in the news for various internal or external conflicts.

If you’re a foreigner living in Japan, one factor that can make you feel more secure living in any specific area is how many of your fellow compatriots live there. For reference, check out our article that ranks the 23 Special Wards of Tokyo according to their population of citizens from your country. 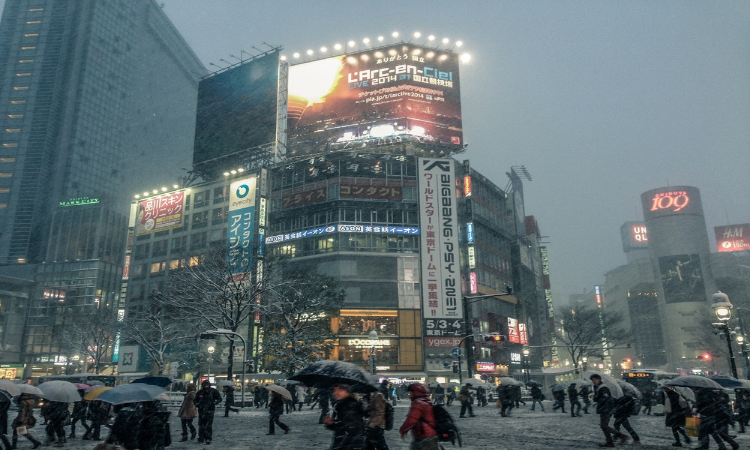 The Safety of Tokyo

While we have talked about the safety of countries in general, let’s take a closer look at the safety of Tokyo, the capital of Japan. As you know, Tokyo was set to hold the Summer Olympics in 2020 before it was postponed. One of the conditions for being selected as an Olympic host city is a high level of safety and security.

One testament to the safety of Tokyo is the countless number of convenience stores and vending machines that operate 24 hours a day, yet cases of theft or robbery are indeed very rare. Gun violence is also almost unheard of.

Another highlight of Tokyo’s safety and orderliness is how people queue up in an orderly fashion at train stations and bus or taxi stands, something that more than a few foreign visitors find surprising.

In this article, we discussed the safety of the different countries of the world, focusing on Japan and Tokyo in particular. If you’ve never gone to any other country and only ever lived in Japan, it’s probably easy to take for granted its safety and security. While the sheer number of people in Tokyo means that it has relatively more crime and incidents which tend to get highlighted in the media, the vast majority of its residents have probably never had any issues regarding safety. Many foreign residents also profess to feeling safer and more secure since they started living in Tokyo and other parts of Japan.