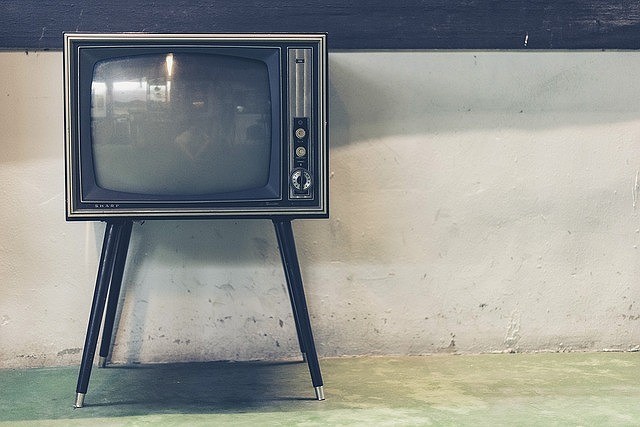 Most people living alone in Japan have probably had this experience: The doorbell rings, and you open the door to a person who says they have come to collect payment for the NHK receiving fee. While there is a belief in some quarters that NHK fees don’t have to be paid, several court rulings in recent years have brought the issue and debate to the spotlight. This article gives a summary of NHK fees and their payment. 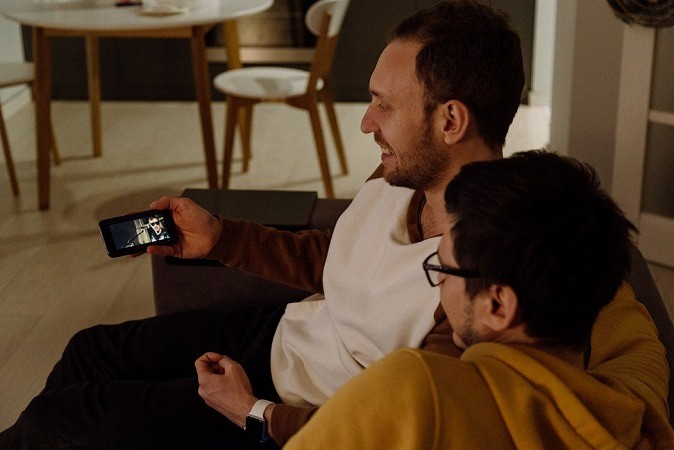 While almost every Japanese person knows about NHK, it is probably a mystery to many foreign residents in Japan. NHK stands for “Nippon Hoso Kyokai” which translates to Japan Broadcasting Corporation. It is Japan’s largest public broadcasting organization. It is important to note that NHK is not state-run media, as it is often mistakenly characterized.

NHK is actually a special public corporation under Japan’s Broadcast Law, which falls under the jurisdiction of the Ministry of Internal Affairs and Communications. Its services are funded mostly by receiving fees which NHK collects from viewers in the country. The Broadcast Law prohibits NHK from obtaining funds through advertising, which is why you don’t see it air any commercials during its programming.

How much is the NHK reception fee? 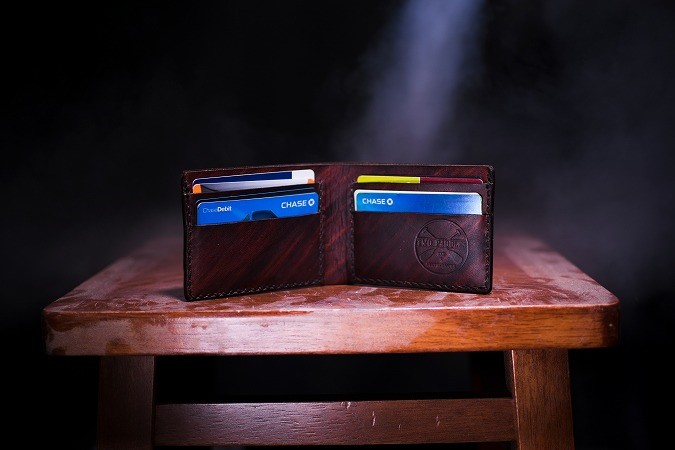 As of April 2019, the monthly NHK receiving fee is 1,310 yen for a terrestrial contract and 2,280 yen per month for a satellite contract (for payment by postal order). If paying by credit card or bank account transfer, the monthly fee becomes 1,260 yen for a terrestrial contract and 2,230 yen for a satellite contract. There are also discounts for yearly advance payments and other special conditions. You can check the details in the following website:

Do I have to pay the NHK receiving fee?

Excerpt from Article 64 of the Broadcast Law

To get straight to the point, every resident of Japan, regardless of nationality, who possesses equipment capable of receiving NHK broadcasts is required by law to pay the receiving fee. If NHK verifies that you have a TV or other broadcast receiving equipment (including TV-capable cellphones and car navigation systems) and they request you to enter a contract, the contract will be considered binding two weeks after the request even if you have not signed the contract directly. This obligation is stipulated in Article 64 of the Broadcast Law and has been ruled upon recently by the Supreme Court.

For reference, data from 2017 indicates that the ratio of people paying the NHK receiving fee is 79.7%, with those not paying at 20.3% (a significant number considering the circumstances).

One surprising development in this affair is the March 2019 Supreme Court ruling which declared that owners of mobile phones with “one-seg” or TV capability are also required to pay the receiving fee. It has even been rumored that in the near future, anyone with an Internet connection will also be subject to the fee, making virtually every household in Japan legally obliged to pay. Another thing worth mentioning is that there has been a rise in scammers pretending to be NHK fee collectors, so it is important to stay vigilant and always be informed.