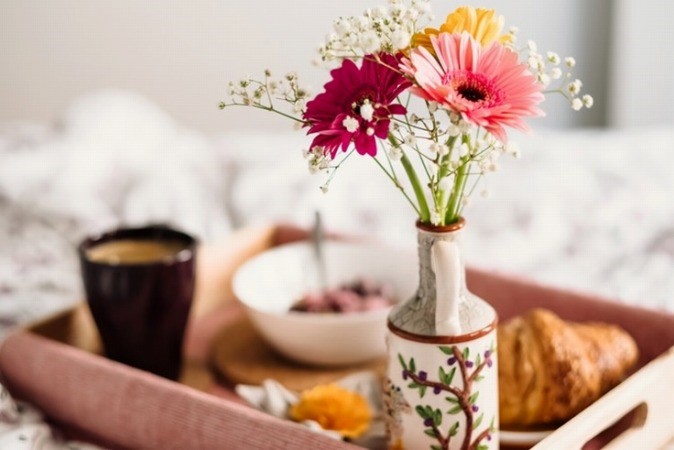 The Golden Week in Japan is a succession of holidays from late April to early May. In 2019, we had an extraordinary 10-day long Golden Week due to its conjunction with the holiday celebrating the imperial succession. Many Japanese look forward to the Golden Week every year, since it is one of the few times when they can get a long holiday. Other holiday periods include the Obon holidays and the Silver Week. 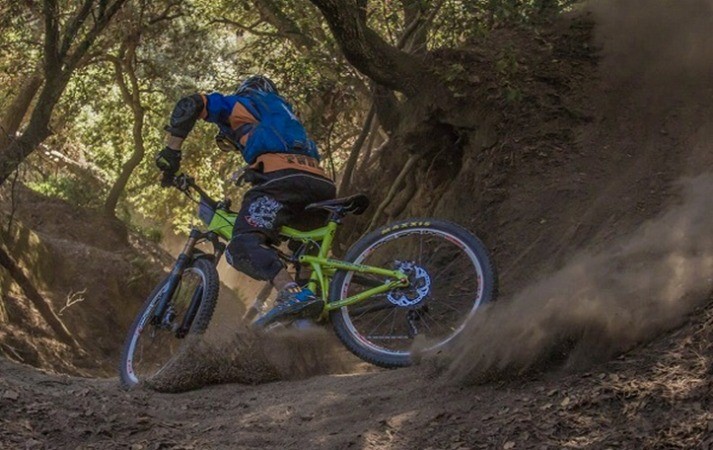 There are many theories about the origin of the name “Golden Week”. The most plausible one suggests that it originated from the Japanese film industry. In 1951, many movies recorded higher ticket sales during this period than in any other time of the year, prompting the industry to call it “Ougon Shukan” or “Golden Week”.

Golden Week sometimes refers only to the consecutive holidays of Constitution Memorial Day (May 3rd), Greenery Day (May 4th), and Children’s Day (May 5th), but it is more commonly used to refer to the entire holiday period including weekends and substitute holidays. As such, the specific start and end dates of Golden Week vary slightly every year.

In 2019, due to the addition of a special holiday celebrating the ascension of the new Emperor, the Golden Week became an extraordinarily long 10-day period. It will be interesting to see how long the Golden Week will be next year and beyond. 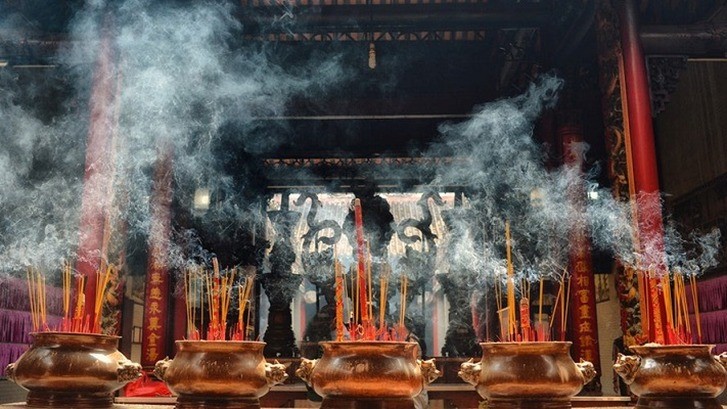 According to Japanese tradition, Obon or Bon is a time when the spirits of ancestors or the deceased return to this world to visit their old homes. During this time, many people go back to their hometowns and hold family reunions to welcome the ancestors’ spirits and offer prayers of gratitude.

There are generally two different dates for Obon, which are named Kyu-bon and Shin-bon. Kyu-bon is celebrated around August 15th, while Shin-bon is celebrated a month earlier, around July 15th. Most regions of Japan follow Kyu-bon, but some areas including Tokyo observe Shin-bon.

Obon begins on the 13th day of the month, which is called “Bon-iri”. The family celebrates together on the 14th and the 15th, and they send the spirits of their ancestors back during “Bon-ake” on the 16th. Traditionally, people called a monk to their homes to chant sutras, but nowadays, most families just opt to visit the graves of their ancestors.

While the specific customs vary from region to region and from family to family, Obon is an important Japanese tradition for paying respects to our ancestors. 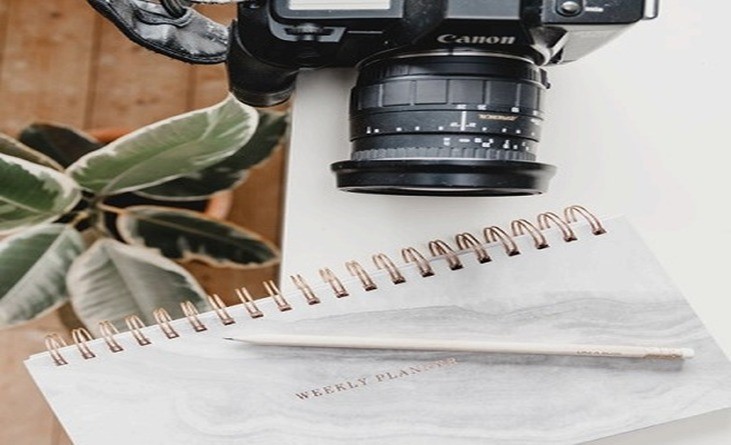 Silver Week refers to a period of consecutive holidays in September, and includes the Autumnal Equinox Day and Respect for the Aged Day. It was named Silver Week due to it being secondary in status to the more famous Golden Week. One big difference with Golden Week is that Silver Week does not occur every year. This is due to the fact that Autumnal Equinox Day falls on either September 22 or 23, and Respect for the Aged Day falls on the 3rd Monday of September, so a Silver Week only occurs if these holidays and the weekends accumulate favorably.

In this article, we introduced three different holiday periods in Japan: Golden Week, Obon holidays, and Silver Week. Did you know that the name “Golden Week” actually originated from the movie industry? In any case, it’s a good idea to check your calendars and see how long each holiday period is for the year, so you can plan ahead and have fruitful and refreshing vacations from school or work.