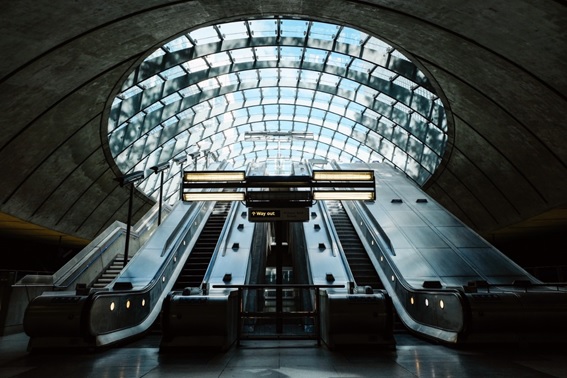 Although both regions are in Japan, there are many differences between Kanto and Kansai.

One such difference is how people stand on escalators.

If you are traveling from Kanto to Kansai, you may naturally stand on the left side leaving the right side open for people who are in a hurry to go ahead.

In this article, I would like to find out why people in Kanto stand on the left while those in Kansai stand on the right, and where the boundary is.

Why do people in Kanto stand on the left and in Kansai on the right?

It is not clear from where the difference in the standing position on the escalator in Kanto and Kansai comes. So let us look at several hypotheses.

Where is the boundary? 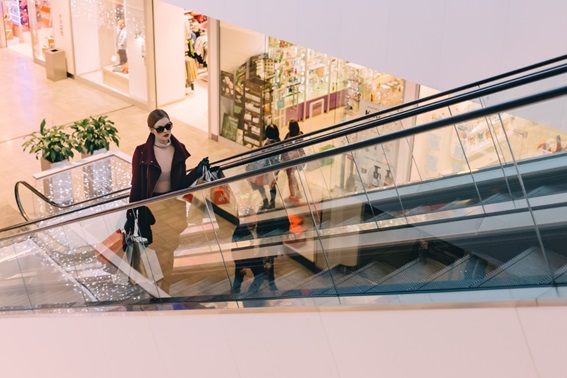 Surprisingly, in the Tokai region including Nagoya and Gifu and located between Tokyo and Osaka, people preferred the left side overwhelmingly, like in Kanto.

In the Kansai area (Shiga, Kyoto, Osaka, Nara, Wakayama and Hyogo prefectures) do all people stand on the right?

According to the same survey, the prefecture with the largest number of people standing on the right side was not Osaka but Nara at 75%, with Hyogo following close at 70.7% and then Osaka at 67.7%. Wakayama Prefecture seems to prefer the right side and Shiga the left, so the results from several surveys show that in Nara, Hyogo, Osaka, and Wakayama prefectures people stand mostly on the right. As for Kyoto, it seems that people often adjust to match the person standing in front of them, so there is no clear rule.

We looked at where people stand on the escalator this time.

Paying a little attention to details such as where people stand on the escalator when you visit a new place for pleasure or business might be fun.